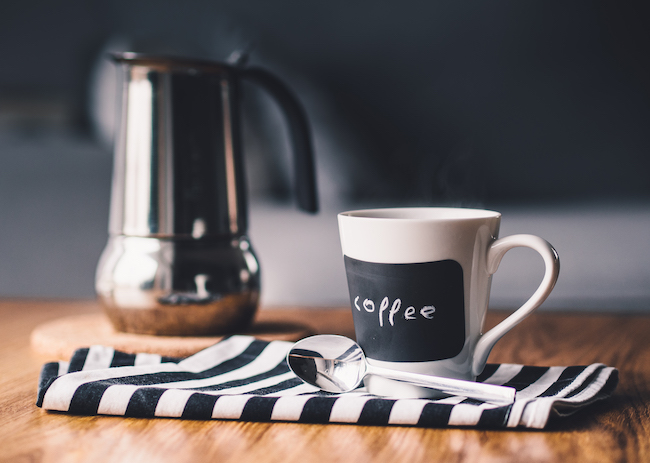 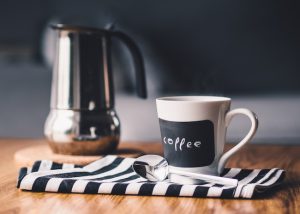 This week the Torah introduces us to the miraculous heavenly food – the mannah that fell from heaven and sustained the Jewish people for 40-years during their sojourn in the desert of Sinai. This food had miraculous qualities; it could acquire whatever taste the person eating it desired, it produced no waste material, but it had a very limited shelf life. It could not be stored for the next day and rotted away if not consumed daily.

This changed in preparation for the Sabbath, when the second portion collected on Friday in honor of the Sabbath remained fresh, to be eaten on the Sabbath day though the manna fell beforehand. This heavenly food however proved to be a source of constant controversy and tension within the camp of the Jewish people. Despite it being an obvious gift directly from heaven, or perhaps ironically, because it was such an obvious gift from heaven, the Jewish people tended to grumble about it.

We will see throughout the narrative of the Jewish people in the desert of Sinai that there were constant complaints about this heavenly gift. It became the focal point directed against Moshe and the God of Israel throughout the years of wandering in the Sinai desert. There is a streak within human nature that is present regarding unwanted and unasked for gifts. Such gifts always carry with them a sense of responsibility and even obligation to the donor.

In the words of God to original man that, ‘you will eat your bread by the sweat of your brow,’ there lies not only a curse but also an implicit blessing as well. By earning our bread by working we feel a sense of accomplishment and, more than that, of the right to eat bread that it is truly earned. When the Lord gives us free bread, so to speak, we resented it.

It is the nature of young children to attempt to do everything by themselves even when they are physically unable to do so, and to resent adult interference. Human beings are born with self-confidence and self-reliance. We believe from our youngest years to our old age that we can do it all by ourselves. So, when the Jewish people were presented with a gift of bread from heaven, they resented it for they realized that in this world there truly is no free lunch. That gift always comes with obligations and responsibilities, spoken or unspoken, to the one who granted the gift

They remembered the food of Egypt, even though they were slaves, because they felt that they had earned it and it was rightfully theirs. The manna that fell from heaven carried with it not only the sense of being a gift, but also the realization that it carried with it duties and obligations. They realized that it was not free but was always controversial in their minds and hearts.