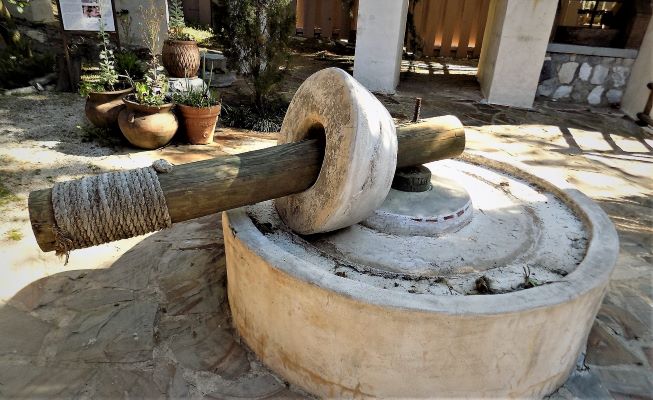 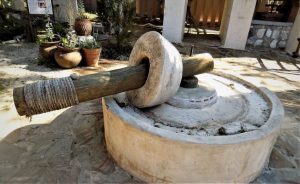 In the Torah reading of this week, a great deal of emphasis is placed on the preparation of the oil that will be the fuel for the flames of the great Candelabra that existed in the Tabernacle and, later, in the Temple in Jerusalem. The Torah emphasizes that the oil to be used must be of the purest kind, refined to produce only illumination. Through this verse, the commentators attempt to explain why such a special emphasis is to be placed on the oil.

Perhaps it would be sufficient for the Torah to simply command that the flames that emanated from the Menorah should be of the highest quality and have the greatest power of illumination. We would then understand that to produce flames of such a nature and quality, only the finest oil possible would have to be produced for the Candelabra to possess that proper fuel and extraordinarily fine flames. Thus, we see that the Torah emphasizes the preparation of the oil in more detail and with greater urgency than it does the description of the flame of the Candelabra that results.

In a strange way, it is as though the oil itself, which after all is only the fuel in the cup of the lamp of the Candelabra, somehow receives more prominence and detailed instruction than the flame itself. Not only that, but the great Candelabra has miraculous powers, and one of its lamps burned continuously, according to many commentaries, without having any added oil to the cup of that lamp. As such, if we are relying on that miracle, then why should the production of the oil for the Candelabra be deemed important at all?

Judaism places great weight not only on the fulfillment and actualization of commandments, but also regarding the preparation that precedes the actual fulfillment of the wishes of Heaven. Holiness and holy acts require preparation and forethought. They are not random acts that rarely occur because of the spontaneity of the moment.

All the holy days of the Jewish calendar require periods of planning – thirty days before the holiday itself, as well as physical, mental, and emotional preparation. One must enter the performance of commandments prepared. They are not to be performed haphazardly and without proper forethought and cognitive intent.

This is also true for the Sabbath day that occurs every week as well as all the daily commandments that we are privileged to perform on a regular basis. The Talmud teaches us that preparation is an important aspect of life – many times as important as actualizing the commandment.

Without proper preparation, performance of the commandments is likened to a body to which no soul is attached. Therefore, if we understand and appreciate this attitude towards life and commandments, we can readily appreciate why the Torah is so emphatic regarding the necessary methods of production of the oil to be used to light the lamps of the holy Tabernacle and Temple.