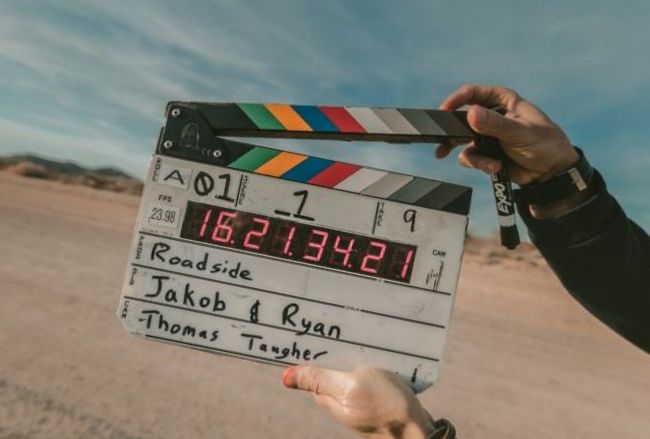 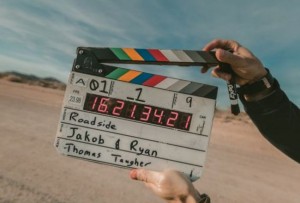 These divrei Torah were adapted from the hashkafa portion of Rabbi Yissocher Frand’s Commuter Chavrusah Tapes on the weekly portion: #1021 – Should a Yahrzeit Make His Own Minyan in Shul to Get the Amud?  Good Shabbos!

The Chumash commentaries are bothered by a word in this week’s parsha.  The second pasuk of Parshas Terumah says, “Speak to the Children of Israel, and they shall take to Me (v’yikchu Li) a portion, from every man whose heart will motivate him shall you take My portion.” [Shemos 25:2] The question is that, given the fact that people are being asked to give a portion rather than take a portion, the pasuk should say “v’yitnu Li terumah” rather than “v’yikchu Li terumah.”

There are many different answers given to this question. Some commentators base their answer on the Rabbinic advice regarding the mitzvah of tithing, about which the Torah commands “aser, t’aser…” [Devorim 12:22].  The Rabbis homiletically expound on this “double language,” and interpret “aser” [give 10 percent] “bishvil she’tisasher” [in order that you should become wealthy] [Shabbos 119a].  The idea is that if a person gives charity — in particular “ma’aser” [a tithe] — he will not become poor from that; on the contrary he will become wealthy as a result.  So too, here, when a person contributes to the mishkan fund, he will not be on the short end of matters (as if he had “given”), but he will profit from the matter (as if he had “taken”).

Other commentaries explain that when a person gives to a poor person, he is giving him something physical and material (gashmiyus).  However, by giving the poor person money, the donor performs a mitzvah, which is spirutal (ruchniyus).  In the “real world,” ruchniyus is eternal; material things are transient.  Thus, the donor receives a better deal than the recipient.  He took the mitzvah, while the poor person only received a few dollars, which will be quickly spent.  Therefore, every time a person gives tzedaka, it is not a matter of giving, it is a matter of taking.

Rav Simcha Scheps, in his sefer Simchas HaTorah, suggests a third interpretation.  Rav Scheps also explains that when one gives tzedaka, he is actually taking, but he explains it as follows:  By giving tzedaka a person is elevating himself.  As a result of giving money to a poor person or to a charity fund, a person becomes a “Giver”.  There is no greater goal in life than to become a “Giver.”  When a person becomes a Giver, he resembles the Shechina [Divine Presence of G-d].  This is the life mission of every person in this world.  We enter this world as “takers”, but when we learn to give, we become G-d-like, and the more we give, the more G-d-like we become.  The pasuk in Mishlei says, “Charity elevates the nation…” [14:34]. Therefore, someone who gives is, in fact, taking something much greater.

The Simchas HaTorah references the Rambam in his Mishna commentary to Tractate Avos.  The Rambam writes that if a person has $1,000 to distribute to charitable causes, it is preferable to give one thousand people $1 each, than to give $1,000 to a single person.  Although in accounting terms the outlay is identical, the Rambam writes that when someone gives a single large donation to just one person, he does not thereby become a Giver.  He may well remain the same “stingy person” he always was, just a “stingy person” who happened to give one large donation  However, if someone gives and gives, over and over again, his personality changes.  Someone who has given one thousand times becomes a different type of person.  He is now a “Giver.”

I would just like to add a fourth interpretation of my own.  This is perhaps a particularly appropriate interpretation, given the situation we find ourselves in, in the year 2009 (when this shiur was delivered), in which we are in the midst of what everyone is calling “the worst economic crises” since the depression.

There was once a very wealthy major real estate owner named Mr. Schiff.  He lived in New York City in the 1920s.  At that time, Rav Moshe Mordechai Epstein, the Chevron Rosh Yeshiva, came to the United States and solicited funds from this wealthy American Jew.  Mr. Schiff gave the Rosh Yeshiva $25,000 for the Slabodaka-Chevron Yeshiva.  $25,000 in the 1920s was a very generous donation.  Then this Mr. Schiff lost everything during the financial crisis of 1929, to the extent that he was living in the basement of one of his New York City buildings.

The next year, there was another parlor meeting in New York City on behalf of the Slabodka-Chevron Yeshiva, and Mr. Schiff came to the parlor meeting.  The emissary for the Yeshiva (who was not Rav Moshe Mordechai Epstein this time) heard what happened to Mr. Schiff, and offered him that the Slabodka-Chevron Yeshiva would loan him $5,000.  Mr. Schiff got up at the meeting and said, “I am not going to take it, and I cannot understand how you can offer it to me.  I lost everything.  I lost my entire portfolio; my entire fortune.  The only thing that I still have left is the merit of the $25,000 that I gave to the Slabodka Yeshiva.  And now you want to take part of that merit away from me?  Under no circumstances will I agree to that.”

Perhaps this is also an interpretation of our expression “v’yikchu Li terumah“.  My friends, people unfortunately lost their jobs; we have seen our 401Ks reduced to 201Ks, and people are suffering.  People have literally lost their fortunes.  But, there is one thing that can never be taken away.  People can never lose the charity they have given.  When a person “gives,” he is in fact giving something that he can “take with him.”