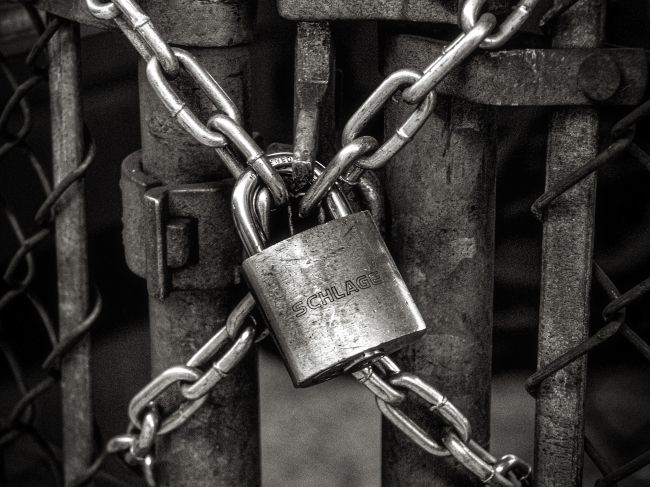 What Impressed Yisro the Most, and Why? 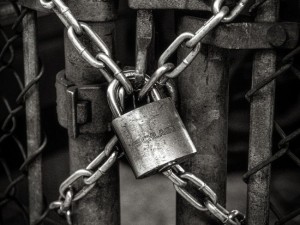 These divrei Torah were adapted from the hashkafa portion of Rabbi Yissocher Frand’s Commuter Chavrusah Tapes on the weekly portion: # 1063 – Ma’aris Ayin: The Power Lunch In A Treife Restaurant. Good Shabbos!

Rashi repeats this idea in pasuk 9 — “Yisro rejoiced over all the goodness that G-d had done for Israel, that he rescued them from the hand of Egypt.” Rashi says, “the goodness that G-d had done” refers to the mann and the well, but above all, he rejoiced “that He rescued (Israel) from the hand of Egypt.” Rashi explains, in the name of the Mechilta: Up until this point, no slave was ever able to escape from Egypt, because the borders of the land were sealed, but now a nation of 600,000 adult males left! This impressed Yisro more than anything else.

Consider the following: What would impress us more, the miraculous splitting of the sea, receiving mann from Heaven, and the other miraculous acts Hashem performed for His people — or the fact that a nation of slaves escaped from their masters, despite the fact that such an event was unprecedented in the history of Egyptian slavery? Most people would respond that that which required suspension of the laws of nature was more impressive than that which “merely” represented an unprecedented socio-historic occurrence. Why, then, was Yisro so impressed with the fact that “He took Israel out of Egypt?”

I saw an interesting answer to this question in the sefer Avir Yosef. In the Hagadah, toward the beginning of Maggid, the author writes: “We were slaves to Pharaoh in Egypt, and if the Holy One, Blessed be He, had not taken us out from Egypt, we and our children and grandchildren would be enslaved to Pharaoh in Egypt.” The obvious question is that, historically, this does not seem to be an accurate statement.

In the normal course of human society in the history of the world where a people was enslaved, eventually the slaves get their freedom. There were slaves in America, but 150 years ago, President Lincoln freed them. Perhaps he did not grant them total equality, but ultimately, other events took place which brought further changes in society, and the people whose grandparents were slaves ultimately gained full civil rights. This is a phenomenon that has happened time and again in countries throughout the world over thousands of years of history. Ultimately, that is what happens! So what does the Hagadah mean when it says that “had G-d not taken us out, then we and our children and grandchildren would still today be slaves to Pharaoh in Egypt”?

The Avir Yosef suggests the following answer: The reason Mitzraim was so successful in keeping their slaves trapped in the country was not because they had the highest fences, not because they had the most ferocious dogs at the border, and not because they had the most vicious policemen who kept the slaves under control. The reason no slave ever escaped from Mitzraim was because Mitzraim had this power of breaking the spirit of human beings such that they never even dared think about escaping. Their success was not in walls, dogs, towers or fences, or anything like that. Rather, they turned people into sub-humans who thought they had no rights, and who could not even dream of freedom. That is why no slave ever escaped from Mitzraim!

The Ribono shel Olam took a people who were downtrodden and depressed, and gave them life again. That is how we got out of Mitzraim, and that is what impressed Yisro more than anything else. Even greater than the miracle of changing the physical world — of having the sea split and having mann come down from heaven — is the miracle of changing the human spirit. This is what the author of the Hagadah is saying: Had the Almighty not given us the spirit of life (chiyus), and given us hope again, and made us human again, we and our children and our children’s children would still be enslaved to Pharaoh in Egypt.

This week’s write-up is adapted from the hashkafa portion of Rabbi Yissochar Frand’s Commuter Chavrusah Series on the weekly Torah portion. A listing of the halachic portions for Parshas Yisro is provided below: