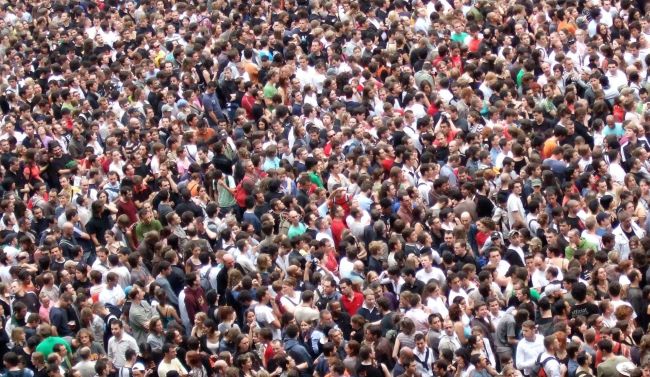 The Mitzvah To ‘Be Holy’ Was Given in a Mass Gathering 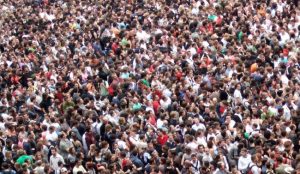 Note: Readers in Eretz Yisroel, who are a parsha ahead, can access a shiur from a prior year by using the archives at https://torah.org/series/ravfrand/ .

There is a famous disagreement among the early commentaries as to exactly what is meant by the mitzvah “You shall be holy.” Rashi interprets the mitzvah as one of abstinence—“You shall be removed from arayos (forbidden sexual union) and from sin.” The word “Kadosh” literally means “separate.” When we say “Kadosh, Kadosh, Kadosh” about Hashem, we are emphasizing his separateness and uniqueness. Thus, the meaning of “You shall be Kedoshim” is “You shall be separated – from forbidden sins.”

The Ramban, in a famous argument with Rashi, says that “You shall be Kedoshim” has nothing to do with illicit sexual acts. Rather, Kedoshim tihiyu refers to perfectly permissible activities. The concept is “sanctify yourself by withdrawing from that which is permissible to you” (kadesh atzmecha b’mutar lach). That Ramban declares that without such self-limitation, a person can be a ‘naval b’rshus haTorah’ (a glutton ‘sanctioned’ by the Torah). The level of sanctity required by this pasuk is that which is achieved by a person who even somewhat restrains himself from those physical pleasures that the Torah permits.

The Chasam Sofer points out that whether we accept Rashi’s interpretation or the Ramban’s approach, the message of this mitzvah is one of abstinence. A person could perhaps erroneously come to the conclusion that the only way to achieve this level of sanctity would be to lock himself on the top of a mountain in a monastery. We might think that a person should ideally have nothing to do with people; that a person should not get married and should have nothing to do with the opposite gender at all. The Torah therefore makes clear that the “holiness” of a monk is not desirable. This mitzva was specifically delivered “b’hakhel”. Everyone was present—the men, the women, and the children.

The Kotzker Rebbe used to stress “MEN of holiness you shall be to Me” (Shemos 22:30). “G-d is not looking for more angels.” The Torah was not given to angels (Brachos 25b). It was given to human beings who have wants and desires and are social animals. It is in that context that we are commanded to develop holiness.

Therefore, specifically Kedoshim tihiyu, of all mitzvos, was relayed in a mass public gathering, to emphasize that despite our obligation to achieve holiness through a certain degree of abstinence, it must be in the context of the community, our wives, our children, and our neighbors.

This week’s write-up is adapted from the hashkafa portion of Rabbi Yissochar Frand’s Commuter Chavrusah Series on the weekly Torah portion. A listing of the halachic portions for Parshas Kedoshim is provided below: