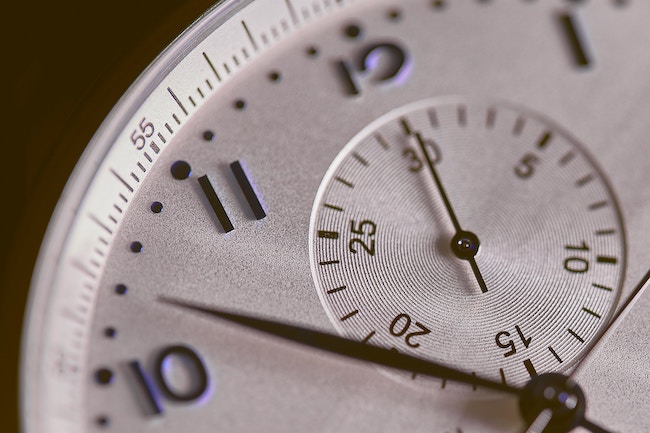 Taking Off From Work

QUESTION 42: TAKING OFF FROM WORK, DOING OWN WORK AT WORK

I went to a one-day conference that ended at 3 PM. I could have gotten back to work by 4. In similar situations, my boss has told me I could go home. But there was something I was writing for myself that I wanted to do at my desk at work. I could skip that task, and go home. But if I wanted to do that task, and got to work at 4, and I usually work until 5, can I start on my own work before 5? What if my boss is often flexible by letting me go home early if I feel like it? What if it doesn’t look suspicious, because I don’t work near my boss or co-workers?

It’s not a simple thing at all, because when someone tells you that it’s acceptable to go home, it means that it’s because of the undue hardship to travel from the conference to the office only for one hour. The boss is being nice to let a worker not to have to travel for an hour just to be there for one hour’s work. But if you’re traveling there anyway, so you’re there, then that undue hardship is no longer a factor, in which case the work should be done. In other words, you owe an hour’s work to the boss.

I’m trying to think it out carefully. Nobody gives away an hour of work, to let you go home directly from the conference, unless there’s a reason for it. And the reason is because he feels he might be demanding too much. He doesn’t want to be oppressive to his workers, to show that he’s a tyrant, and make a worker travel for an hour to work for an hour. But if you’re going to travel anyway, then you owe him the hour. I think that’s the correct evaluation.

Let me just ask you something general. I can see how difficult evaluating this question is even for you – a talmid chochom (Torah scholar). These things pop up every day to almost everybody. It says Torah lo bashomayim hi (the Torah was given for this world), and that we should be able to conduct our lives according to it. How are we supposed to deal with these things if we don’t have a very high level of knowledge?

What a person should do is go over to the boss and say, “I could get back at 4:00, and I know that you would probably tell me I could go home. Would it be okay if I come and do some work of my own?”

But most of these cases are difficult. If Torah lo bashomayim hi and yet these things are incredibly complicated to really get a good take on it, it almost seems like Torah is in shomayim. We’re not equipped to be able to deal with these questions. They’re too complicated. If they’re complicated for you, it certainly is going to be complicated for everybody else. What does Hashem expect from us if these situations are so difficult, and we don’t have the background to deal with them?

First and foremost, try your best even if you’ll end up making mistakes occasionally. Keep asking questions and try to avoid taking something that is not yours. Beyond that, there is a much deeper principle involved here. If a person goes to work, he should have to struggle over questions like this for a while, until he refines and develops and strengthens his sense of justice and propriety, so that he shouldn’t stumble. The struggle itself is an important thing. The situations are difficult, and the difficulty is something that’s important for the person. It creates a struggle in the mind. The worst thing in the world would be for someone to say, “I’d like to have some easy standard to follow all the time, being that I’m not such a scholar, and lo bashomayim hee”. Just the opposite – a person should find it difficult and strain his mind over issues like this.

That’s what makes a basic human being into an ish emes (a person of truth). Everyone has to struggle with certain issues of life, and happy is the person whose struggle is over issues like this. Each bit of stress and strain adds to the value of his neshomah (soul). If people avoid the types of struggle over the sort of questions that we’ve been discussing – especially if they are avoiding these struggles by always giving themselves dispensations – those people will have to struggle on a much less important level. People who put their efforts into thinking about these things are working on a higher level than people who just ignore these questions. It’s a small price to pay for upgrading one’s neshama (soul).

My friend’s employer asked him to work late, and agreed to pay for a car service back to Monsey. The car service the company usually uses charges $150 for the ride home, which the company pays for. My friend prefers to use a Monsey car service because the drivers know the way better, and the Monsey car service charges only $80. He puts it on his credit card, and the company reimburses him. On the way home, my friend wants to stop in Washington Heights to pick up his mother to come to Monsey. That extra stop costs an additional $10. Can he charge the entire $90 to the company, since it is less than the $150 his company is willing to spend, or should he just charge the $80 – excluding the extra fee for picking his mother up on the way home?

« Volunteering to Be a Witness
Using a Car Service »