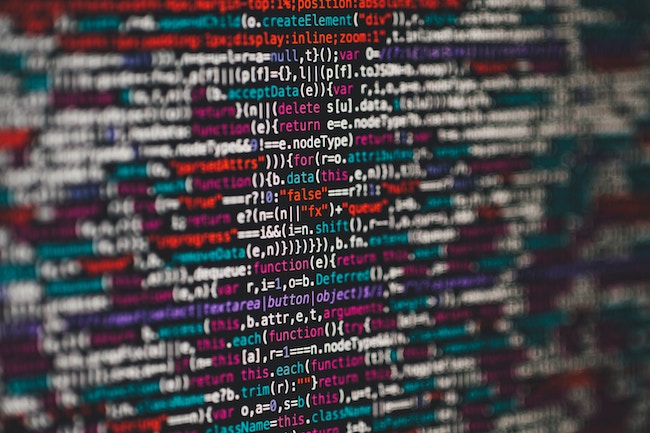 At work, a software company wants me to evaluate their product so that I may recommend that our company purchase it. They have arranged that their technical support person will be available to answer any questions I may have. On a separate project I have, that has nothing to do with the evaluation of the company’s product, I have a question that I feel their technical support person might be able to answer. Can I call him up and ask him this question? If I call up for a question that does have to do with his product, can I ask him the other question if it doesn’t take too much of his time?

Before you ask him your own question, say to him, “I’m very satisfied with your answers. I have a question of my own, if it’s okay with you. If it’s not, just tell me.” They will always tell you, “Yes”. But you have to ask first. You can’t take advantage of the service if it’s not being offered to you for that purpose. You were told that he’s prepared to use his time, and his company’s time, to do one specific thing, to answer questions about the product you are evaluating.

So the person on the phone has the authority to decide to use his company’s time to answer the extra question?

Definitely he has the authority. People who are in lower positions have a limited amount of leeway. People in higher positions have more leeway. When a person is working at a checkout counter of the supermarket, he has a certain small amount of leeway to evaluate things. If he sees that something is half an ounce over, he can round it off to the lower whole number. He doesn’t have to cause a disruption to ask his supervisor. If a person at the checkout counter counts every half-ounce, it will cause ill will by the customers towards the company. These people are probably instructed not to do things that will cause ill-will to the company.

QUESTION 12: LENDING A PEN FROM WORK

If my son asks me for a pen so he can use it at school, and the only pen I have is a 10-cent pen I have from work, can I give it to him, being reasonably certain that it won’t find its way back to my desk at work?

There are two possible problems. The first is that your son might lose the pen. But if that’s the only concern, it would be fine to give him the pen and, in the event that he does lose it, replace it with one of your own.

The other problem is that, even if you return the pen, your son has used the ink in the pen. But it’s hardly likely that a company would care about the use of that ink because its worth is negligible.

I think yes, it is permissible to let him use the pen. But don’t forget about it.

What happens if you know that you’ll probably forget about the pen? That you’re just not that precise, not that much of an accountant?

Then don’t give it. Get your own pens.

What if the situation is a pressing one, and there are really no other pens around?

Then make yourself a large reminder. Otherwise you shouldn’t give it.

The bottom line is that it’s the company’s pen, is that right?

I think so, unless they give away pens to people to take home and give to their families. If not, when a person needs to take it home to do work, that’s fine — it’s not likely that the employer wants the pen always to remain on a person’s desk. But it’s not to be given away.

NEXT WEEK: QUESTION 13 – CAN A SON LIE TO A FATHER TO GET TO A CLASS ON TIME?

Let’s say a boy knows that his father is often late. If he depends on his father to get to an evening class on time, and he wants to be sure to get there on time, can he tell his father that it starts earlier than it really does?