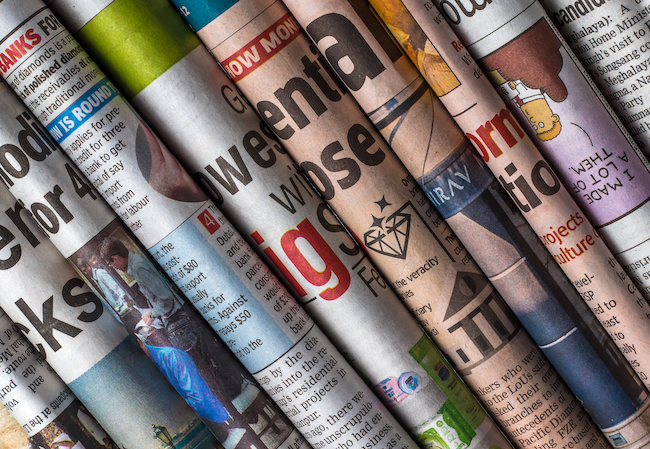 “[The brothers] broke the news to [Yaakov]: “Yosef is still alive, and he rules over all the land of Egypt.” But [Yaakov’s] heart became numb, for he could not believe them.” (Bereshith 45:26)

The verse’s description of Yaakov’s heart becoming numb should not be taken allegorically. Yaakov was already advanced in age and the news that his son was still alive was a tremendous shock to his system which caused him to pass out and caused minor cardiac dysfunction (1).

It is always important to consider how the recipient of the information will receive the tidings. One must be particularly careful when delivering traumatic news, especially when dealing with the elderly. If someone on his death bed asks about his condition, it is forbidden to tell him bad news because in his weak condition this knowledge could prove life threatening (2).

Therefore, when Avraham took Yitzchak to be sacrificed, he did not tell Sarah where he was going, in order not to upset her. While they were gone, the Satan came to her and told her what was about to transpire. After God commanded Avraham not to sacrifice Yitzchak, the Satan returned to her and blurted out the good news. As a result of the tremendous joy that her son was still alive, Sarah immediately died.

Whenever possible, it is preferable not to relate bad news altogether. Therefore, if you heard that a certain individual died, and someone asks you about it, it is best to avoid disclosing the information (3). This is among the things about which our Sages advise us to act as if we have no knowledge (4). If asked, one may even answer, “I don’t know” (5). Nevertheless, we should not declare that an individual is alive if we know that he is not (6). Rather one should say, “He is in need of mercy,” or some other non-committal but true reply (7).

1. Seforno, Radak on Bereshith 45:26.
2. Sha’arei De’ah 337, P’nei Baruch 1:1:29. Similarly, if someone must eat non-kosher food for health reasons, and he refuses to eat it, or if the knowledge that the food is not kosher will cause him distress, it is permitted to tell him that the food is kosher.
3. Pesachim 3b.
4. Brachoth 4a.
5. Kalah Rabbathi Ch. 5; Rav Shlomo Zalman Aeurbach, Rav Yosef Shalom Elyashiv and Rav Yisrael Yaakov Fisher as quoted in Titein Emeth L’Yaakov p. 89.
6. Shulchan Aruch, Yoreh De’ah 402:12.
7. Titein Emeth L’Yaakov p. 161.