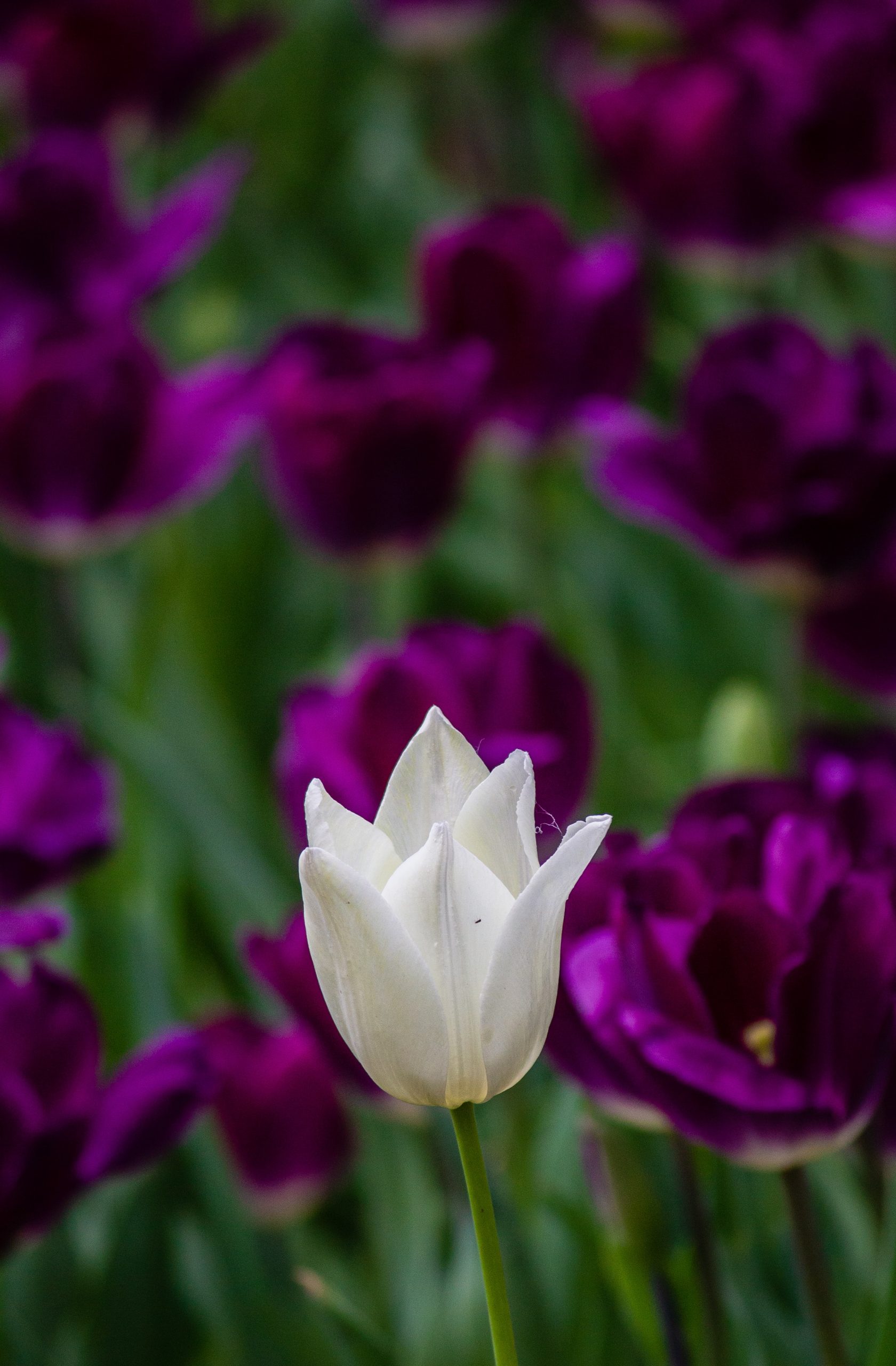 Yehudah recognized [his seal, wrap, and staff] and said, “She is more innocent than I am!” (Bereshith 38:26)

Under certain circumstances the Torah permits one to deviate from the precise facts in order to further a different spiritual cause (e.g., for the sake of peace).1 Nevertheless, since God expects a Jew to represent absolute truth at all times, these cases must necessarily be exceptions, not the rule. Departing from what is the absolute truth in every detail is permitted only if there is no other possible way to achieve what must be accomplished in a given situation. Even when there seems to be no solution other than to deviate from the facts, one may do so only within certain halachic guidelines.2

However, there are times when it is forbidden to veer from the truth even if all the guidelines are followed. The above verse, which demonstrates Yehudah’s honesty on discovering that he bore responsibility for the situation, illustrates one such case. Since Yehudah was standing before a beith din (Jewish court of law) at the time, he was obligated to state the whole truth, regardless of any other factors that might otherwise have affected the situation.3 The Torah has established that the function of the beith din is to arrive at the absolute truth; accordingly, one must make sure that every word spoken there is entirely true. Even if someone is aware that a fraud is being perpetrated in the beith din, one may not hire false witnesses to expose the matter in order to arrive at a correct verdict. Rather he must make every effort to ensure that the truth is achieved through honest means.4

“They have taught their tongues to speak lies.”5 Our Sages derive from this verse that it is forbidden to tell a child anything that is not completely true, or that does not exactly and clearly describe a given situation. So, too, when speaking to an adult who lacks the maturity to differentiate between the fine points of the halachoth, if we do not relate the facts exactly as they are, it is tantamount to teaching that individual to lie.6

One who has previously stumbled and spoken falsehood must always speak only the truth, even in a situation in which he would otherwise be permitted to change the facts. Since this person previously lied, he must make every effort to avoid any form of speech that could reinforce his proclivity for falsehood.8

One who does not tell the truth harms himself not only physically, but emotionally as well. A person who lies is often in a state of anxiety, concerned that people will discover his untruths and worrying that he not contradict himself, inadvertently revealing his lies.

« Confessions
Credit Where Credit is Due »