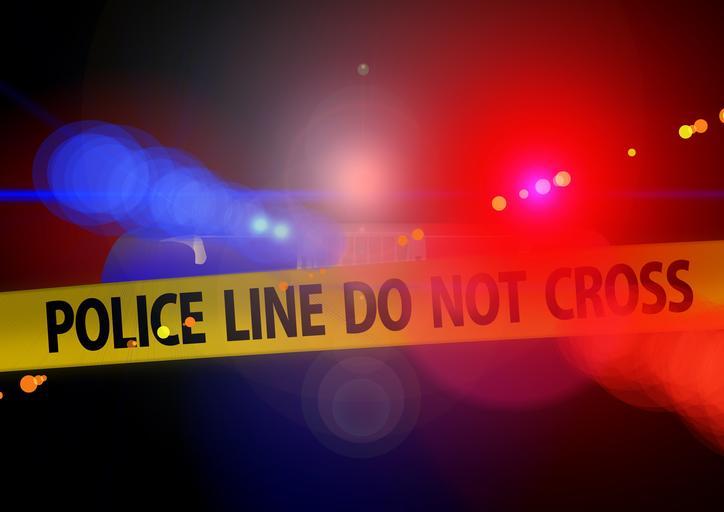 Shimon ben (son of) Shatach said: Examine witnesses thoroughly and be careful with your words lest through them they learn to lie.

This mishna, as the previous, is addressed to judges, instructing them how to properly interrogate the litigants. As we discussed last week, judges must maintain a healthy suspicion of the litigants and take nothing for granted. Although “innocent until proven guilty” is one of the cornerstones of Jewish judicial law, one of the realities of justice is that each party views events from his own personal perspective. Judges, who represent G-d’s absolute truth and justice, must be above this. The litigants are speaking relative, subjective truth — their side of the story. The judges must rise above the personal and vindictive, and make themselves vehicles for G-d’s absolute and impartial justice.

The second point of our mishna — “be careful with your words lest through them they learn to lie” — is understood by the commentators to continue the same idea. Judges, while interrogating the litigants and witnesses, must take care not to be overly pointed or aggressive. The witnesses may catch on to the judges’ direction, and may begin to answer according to what they anticipate the judges are seeking. Rather, allow the litigants to speak for themselves. We quoted the Talmudic dictum last week: “Words of truth are recognizable” (Sotah 9b). If one side is fabricating or embellishing, chances are he will slip up, and something will not fit. The truth or lack thereof of each position should speak for itself.

As we pointed out last week, the advice the Sages offer judges is really not so limited in scope — for we too are constantly passing judgment on our fellows. We are constantly forming our opinions of others based upon their words and deeds, and, for better or worse, based upon how others speak about them. There is, however, an even more important manner in which the behavior of judges influences Israel at large, as we will explain below.

Court systems have always formed a very basic element of Jewish society. We find in Scripture Moses spending his entire day judging Israel in the desert until his father-in-law Yisro (Jethro) recommended that he organize a court system, to which Moses complied (Exodus 18:13-27). (I would have never believed a son-in-law listened to his father-in-law had the Torah not recorded it. Just shows us what kind of man Moses was…)

Further, according to Jewish law, every city in Israel is required to have a major high court of 23 judges, large enough to preside over capital cases. The mishna in Sanhedrin (1:6) rules that this obligation extends all the way down to the smallest village of 120 adult males. (It’s actually kind of humorous in the Talmud (Sanhedrin 17b), which explains that in addition to the 23 judges themselves, 3 sets of 23 students would sit before the judges. (they would join the court in case it was divided). Thus, between the judges, students, stenographers (and of course people to have a case between them), almost an entire town of 120 would be involved in the judicial process.)

The implication of this is that Judaism is very pro-justice. Courts must be ubiquitous. Whenever any kind of trouble arises, a major court would be available down the block to deal with it and straighten things out. One might have to head for the big city for shopping, a show, or a good restaurant, but high courts were always local.

This, however, is difficult in light of other statements of our Sages. There is a mishna which states that if a court actually performs an execution in so much as once in seven years, it is considered a “murderous” court (Makkos 1:10). (The mishna brings an additional opinion that once in 70 years is too often, while a third rabbi declared that had he served, the court would have never executed.) Thus, we need major courts all over the place, but they don’t seem to do very much.

Further, Jewish law has some gaping loopholes. The death penalty exists in Torah law and is imposed for a large variety of offenses, but it is actually quite difficult for a criminal to actually receive it. One who commits a capital offense can only be put to death if he is seen by two witnesses, they warn him before the act, and he acknowledges the warning (saying, “I know I’ll get killed for this and with this in mind do I sin”). Now who in the world would say that? Any sinner could easily vindicate himself by just keeping quiet!

In addition, we find punishments within Jewish law exceedingly lenient. One who steals forcibly merely has to return what he stole. (What does he have to lose?) A burglar — one who steals covertly — must pay double: still a pretty good gamble. For assault one pays only for the damages — no zillion dollar lawsuits, suing for emotional damage, etc. Incarceration almost does not exist in Torah law. If so, how does the Torah expect crime to be deterred?

My teacher, R. Yochanan Zweig explained that Judaism recognizes that harsh sentences are very poor deterrents of crime. Many people are pro-capital punishment in the hope it will make their fellow citizens behave, but in truth stiff sentences and tough policing do not make citizens into better people. They only increase the fear of getting caught (which might do some good in the near term, but is honestly hardly the point).

Judaism believes in a different approach to crime prevention altogether: the presence of judges. Virtually every city in Israel was required to have a major court. Surprisingly, the presence of so many judges was not to judge the populace. It was hoped that matters would rarely go so far as to having neighbors face off in court. Rather, they existed to set the tone in society. Judges created a sense of respect for the law. They were bearers and upholders of our tradition, and they would teach proper behavior not through judgment and arbitration, but by living and embodying those very values they espoused. As always, the most effective manner of teaching others is by doing yourself. Judges, through their actions, would create a sense of the beauty of G-d’s ways, and by association a sense that crime is inherently evil and quite literally does not pay. And far more than stiff penalties, such role-modeling would create some hope that the rest of Israel would follow.

In truth, Jewish law does have practical provisions for dealing with delinquents, troublemakers and those who might be harmful to themselves or society. And the punishments outlined in the Torah are more a statement of God’s ultimate values than a practical means of preserving law and order. Yet Judaism recognizes above all that judges are far more than merely arbiters of justice. They stand for something greater. They set a tone within society so that crimes not be committed in the first place.

(It’s interesting to note that this perception — that judges stand for something higher — has perhaps trickled down to our times in the form of their austere judicial robes.)

The Midrash (Devarim Rabbah 3:5) records the following incident with Shimon ben Shatach himself, the author of our mishna. He once instructed his students to buy him a camel from an Arab. When his students returned, they gleefully informed him that they found a precious stone in the animal’s collar. Shimon flatly refused to take advantage of the situation and insisted that his students return the gem immediately. (A legal loophole might have applied in the situation, by the letter of the law.) When the Arab received it in return he exclaimed, “Blessed be the G-d of Shimon ben Shatach.” Shimon saw himself not only as teacher and arbiter of Jewish law, but as one who must exemplify it through his own conduct. And the Gentile likewise saw the event not only as an individual act of greatness, but as a reflection of a great and noble religion. Accordingly, he blessed not only Shimon but the G-d of Shimon as well.

May we too recognize the beauty of the religion we stand for. And through our deeds may we become vehicles to increase the glorification of the Divine Name, so that the world over reverberates with the cry “Blessed be the G-d of Shimon ben Shatach.”