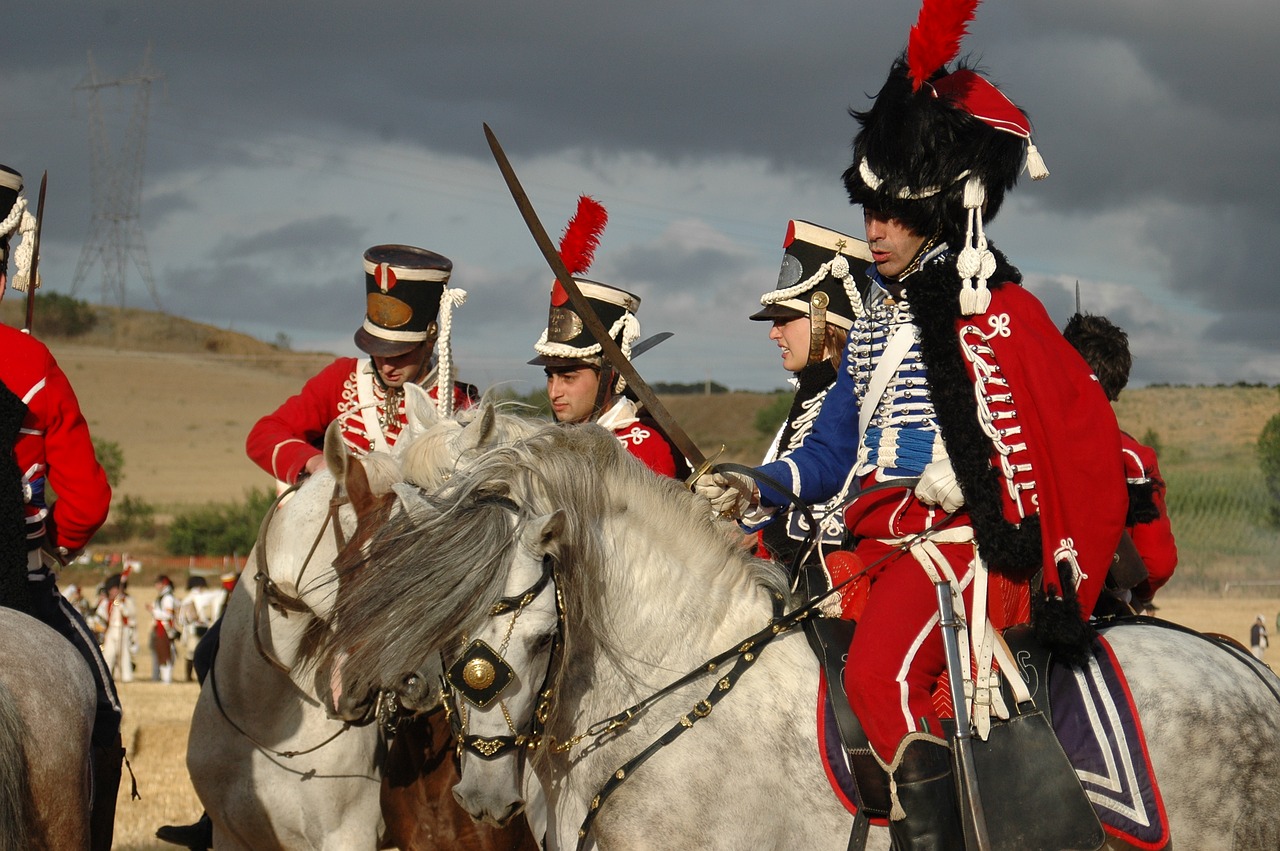 In this chapter we have examined a few of the main practices that help make Pesukei D’zimra more meaningful. However, there is one more chance to show our devotion that comes at the very end of this section.

“Talking between the conclusion of the blessing of Yishtabach and the start of the blessing of Yotzer is a transgression, and reason to return from battle in times of war” (Shulchan Aruch 54,3). Talking during Pesukei D’zimra is forbidden because it creates a break between the opening blessing of Baruch She’amar and the closing one of Yishtabach. After reciting Yishtabach one has already concluded Pesukei D’zimra, and one might assume that it would not be so grave to speak then. How can we understand the severity of the Shulchan Aruch’s warning?

On a simple level, zimra means songs, and refers to the Tehillim and verses that we say prior to the blessings of Shema. However, the word “zimra” also alludes to the pruning (of plants), and refers to the cutting away of all of the obstacles that stand in the way of our prayers reaching Hashem. Saying Pesukei D’zimra before Shemoneh Esrei prunes away these obstructions and allows our prayers to rise to the Heavens unimpeded. Speaking about mundane matters during or even after Pesukei D’zimra rearms these obstructive forces, and empowers them to block our prayers from reaching the Heavenly Throne. If we really want our prayers to be heard, there is only one way: Barring emergency situations, we should not speak of any unrelated matters until the end of the prayers (Mishna Berura 54,5).

The symbolic gestures and practices performed during Pesukei D’zimra help us connect to the special power of this section of prayer.