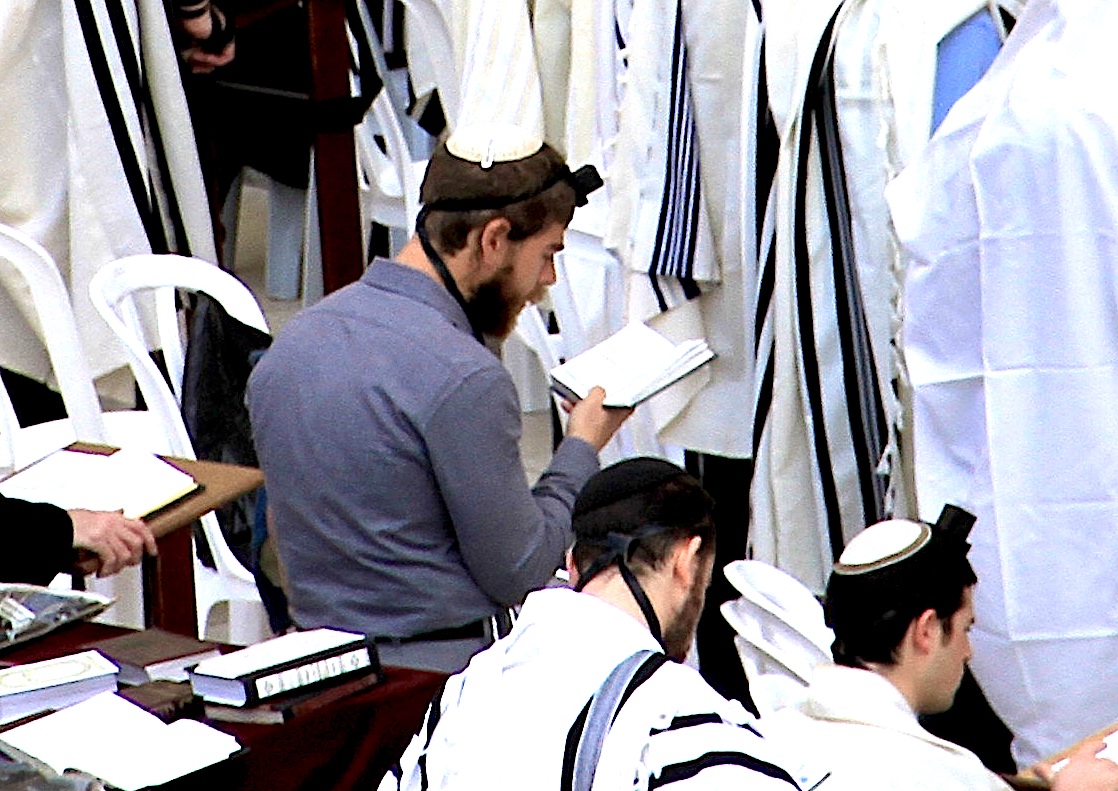 The Order of Aleinu

Depending on one’s nusach, Aleinu is recited at a different point in the service. According to Ashkenazim, there are other prayers which follow it, while according to Sephardim and nusach Sephard, it is the final morning prayer. The different opinions regarding the placement of Aleinu are based on the reasons given for this prayer.

According to the Arizal, Aleinu envelops the rest of our prayers with a spiritual light, which prevents any forces of impurity from affecting them. It marks the conclusion of Shacharis and should always be the last prayer said in the morning. According to this understanding, if a Sephardi finds himself in an Ashkenazi shul, some maintain that he should still say Aleinu at the very end of his prayers as is his regular custom (Responsa Vayeshev Hayam [Rav Yaakov Hillel, shlita], 1,5).

On a more straightforward level, Aleinu fortifies our hearts with faith in Hashem, equipping us to face the challenges of daily life in this world (Bach). Based on this understanding, it need not be said as the very last prayer, and hence many Ashkenazim say other tefillos after it. However, since there is no reason not to leave it for the very end, if an Ashkenazi finds himself in a Sephardi shul, he should recite it together with them at the conclusion of Shacharis (Rav Shlomo Zalman Auerbach, as cited in Mevakshei Torah 5755: 166,68).

Technically, women are not obligated to say Aleinu. However, because of all of the reasons cited above and the great importance of this tefilla, it is proper for them to follow up their Shemoneh Esrei by reciting Aleinu (Responsa Machzeh Eliyahu 20). Some authorities obligate women to say Aleinu (Rav Yosef Shalom Eliyashiv, shlita, Responsa Kovetz Teshuvos).