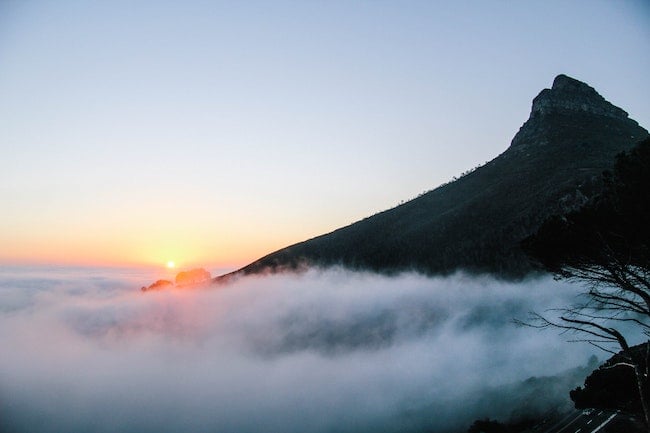 Intersection Between Heaven and Earth

Our previous class, “Sarah’s Accomplishment: An Inheritance for Each Jew,” covered Sarah’s ability to connect the physical world to the spiritual, thus forging for all time a whole new relationship with Hashem. In recognition of her accomplishment, God bestowed Sarah’s home with three miraculous symbols of her ability to transform the earthly realm into a dwelling place for Him. This class will detail those blessings and will explore how they remain for us an eternal inheritance.

The three miracles that graced Sarah’s home were as follows: her Shabbat candles burned all week; her challah was blessed with a Divine satiating quality; and the presence of God hung over her tent in the form of a cloud. Each of these physical manifestations had its spiritual significance. By exploring them one by one, we see how their essence remains a force in our lives as Jews today.

In contrast to Sarah’s Shabbat candles, ours burn for only a few hours, leaving us without their unique light for the rest of the week. Beyond Shabbat we are busy working and providing for our basic needs. The candles mark a departure from this routine, ushering in a singular day of focused connection to Hashem. For Sarah, there was no such separation between holy and mundane. Her enlightenment, clarity and relationship to God did not ebb and flow with the coming and going of Shabbat. As an expression of this continuum, her candles burned from one Shabbat to the next. In much the same way, during Temple times, one of the lamps on the menorah attended by the Kohanim never burned out. This suspension of natural law indicated that Hashem had deemed the Temple fitting for his presence. Sarah was the first to usher Hashem into the physical world in this fashion.

As with her candles, Sarah’s challah expressed how she redefined the boundaries of the physical world by infusing it with spirituality. Hashem embedded a blessing in Sarah’s challah, which caused it to be completely satisfying, no matter how little a guest ate. This by-passed the laws of nature – where any given quantity is experienced in terms of its limits – and gave way to a more expansive sense of the physical realm’s ultimate, unlimited source. By giving the challah spiritual characteristics, Hashem acknowledged Sarah’s ability to use material existence as a pipeline to the Divine. Her bread – a staple of life in this world – became a symbol of the inherent connection between here and the beyond. Later in Jewish history, the bread baked in the Temple by the Kohanim remained miraculously fresh throughout the week. This was Hashem’s indication that the legacy of spirituality established by Sarah had endured.

The third miracle in Sarah’s midst – the cloud of the Divine Presence that hovered over her home – was literally a visual link between heaven and earth. Regardless of time of day or change in weather, it persisted as proof of a spiritual domain beyond the five senses. The Divine cloud originated with Sarah, who pioneered a relationship with G-d by creating a dwelling place for Him in this world. A symbol of the Divine presence, the cloud reappeared at key points in the development of the Jewish Nation – as a protective force for the generation in the desert and as a sign of the presence of the Divine at the giving of the Torah at Mount Sinai.

For us today, although we no longer live in an era of open miracles such as those fostered by Sarah, each time we use the physical for a higher purpose, we create in ourselves a dwelling place for Hashem. In this way, the world around us never becomes the be-all and-end-all that breeds discontent in so many. Rather, for the Jew it remains a place where the mundane and routine present opportunities to practice connecting to our spiritual Source. This task is a challenge, especially when taken-on in the midst of a consumer society devoted to convincing us that we are, in fact, bored and in need of constant diversion. As Jews, we have the potential to walk the path of Sarah, transforming and infusing meaning into every physical aspect of our existence, each in our own way, on our own time and step by step

Responses to this class are encouraged. All questions will be answered via email by Mrs.Leah Kohn. Please address inquiries to [email protected]

« Body & Beauty In Our Physical World: A Jewish Perspective Part III
Questions and Answers on Women in Judaism »