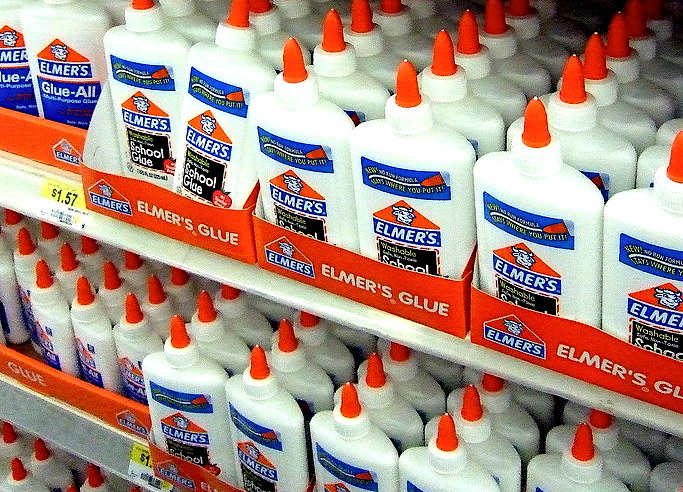 Within and Beyond You 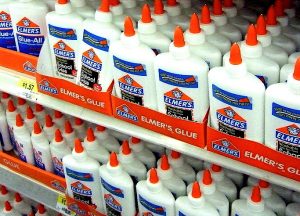 For if you keep all these commandments which I command you to do them, to love HASHEM, your G-d, to walk in all His ways, and to cleave to Him, then HASHEM will drive out all these nations from before you, and you will possess nations greater and stronger than you. (Devarim 11:22-23)

and to cleave to Him: Is it possible to say this? Is G-d not “a consuming fire” (Devarim. 4:24)? Rather, it means: Cleave to the disciples and the Sages, and I will consider it as though you cleave to Me. — Rashi

Therefore, a man shall leave his father and his mother, and cleave to his wife, and they shall become one flesh. (Breishis 2:24)

I once heard an interesting Klutz Kasha – a set up question from Rabbi Avigdor Miller ztl. He first pointed out that there are two places in the Torah where there is a requirement for Dveikus – Utter Attachment.

One place, mentioned above is the requirement to cleave (U’L’Davka Vo)) to HASHEM. The other place is way back in the Book of Breishis. By the original husband and wife, and every subsequent couple the man is told to leave his mother and father and cleave (davek) to his wife.

Rabbi Miller asks how it is possible to have a dual or split loyalty. That would not be considered cleaving to be attached in two places. A person can have two eight hour jobs. It’s a long day but each part of that day has it’s time boundary, its limitations. How can one have two jobs that are 24/7 and still not be divided in his loyalties??!

Now, anyone who has been to more than one Sheva Brochos, celebrating the new marriage of Jewish couple, has heard this idea at least once. Your patience please, because it helps reveal the answer to this question.

The word for man in Loshon HaKodesh – The Holy Language of Hebrew is “ISH”- Aleph – Yud – Shin. The word for woman is “ISHA” – Aleph- Shin- Heh. The two letters they have in common is Aleph and Shin. That spells the word AISH – Fire!

The two remaining letter that they each have distinct from the other is a Yud by the man and a Heh by the woman. The Yud and the Heh are the two essential letters of the name of HASHEM.

I saw that the brother of the Gra writes in a Sefer that the word KESUBA, the “marriage contract”, so to speak, has to be written Malei – full with a Vuv and a Heh because with the Yud and the Heh from the man and the woman and the Kesuba the name of HASHEM is complete Yud and Heh and Vuv and Heh.

The Talmud states if there is peace between the husband and wife then the Shechina- the Divine Presence rests between them but if there is not then there is a consuming fire. Armed with this bundle of information we can easily understand the answer to the question and appreciate it’s not a real question.

One must first be wedded to the firm and immutable constant of the universe before he or she can hope to be bonded to another person. They are actually two souls bonded. Two bodies cannot hope to withstand the test of time, riding the bronco of life “through thick and thin”. Only two souls with a prior commitment to HASHEM can hope to remain attached 5, 10, 20, and 50 years later.

The strongest glue is not Crazy or Super or Gorilla Glue. No, the ultimate glue, I’ll give you a clue, is within and beyond you!