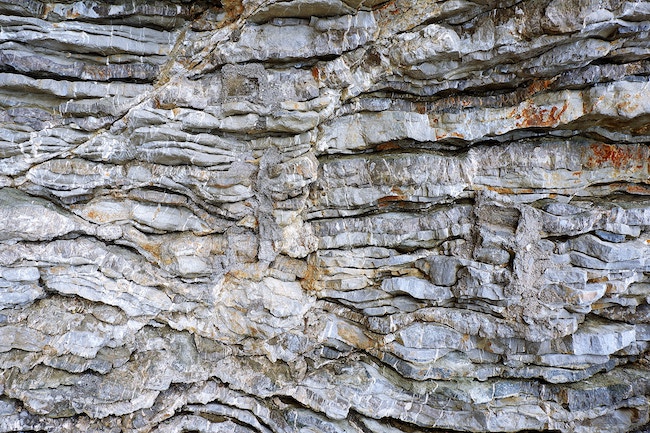 Character, Bedrock of the Personality 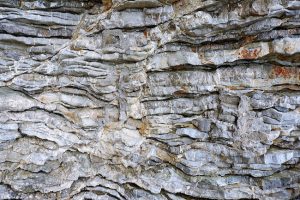 Our Patriarch Avraham is acknowledged as one of the foremost servants of G-d in history. He spread the concept of monotheism throughout the world and dedicated his life to connecting mankind with the Creator of the Universe. As the divinely designated heir to this legacy, his son Yitzchak (Isaac) and his descendants would receive the Torah and lead the world to its ultimate purpose. Thus, finding the ideal mate for Yitzchak was vital.

Avraham, perplexingly, intentionally overlooked the many hundreds of people in whom he had invested so much time and energy, those he and Sarah themselves had drawn close to G-d. Undoubtedly, many of them achieved high levels in their spiritual quest to appreciate G-d’s ultimate dominion over the world and its innumerable concurrent functions. The daughter of his faithful and learned servant Eliezer was an obvious candidate to be Yitzchak’s mate, but was rejected because of her Canaanite heritage. Instead, Avraham opted to find an unknown woman from his homeland of Ur Kasdim, choosing to find the ideal mate from an area populated by idol worshippers rather than selecting from the families of his finest students. Even more curious is the process in which Rivka, Yitzchak’s ultimate bride, was chosen. As she drew water for her family, Eliezer, a stranger to Rivka acting as Avraham’s messenger, requested she provide his entourage with water. If she would provide them and their camels with their needed water, this would be a sign from G-d that she was the one destined to marry Yitzchak. While this test was indicative of her kind nature, it revealed nothing about her ideology. Why was there a concern with her character but no apparent concern if she was an idol worshipper, atheist, or a follower of any of the false ideologies Avraham dedicated his life to eradicating?

Rabbi Eliyahu Lopian (1876-1976; disseminator of Torah and mussar (ethics) for over 70 years in Lithuania, England and Israel; some of his thoughts are collected in the two volume Lev Eliyahu) explains that Avraham’s priorities for Yitzchak’s spouse offer a deeper insight into service of G-d. The import of fear and awe of G-d is primary, but good midos (character traits, moral fiber) are the essential foundation on which this reverence is built. A person with the proper midos who lacks the fear of G-d needs only to be taught the fallacy of his outlook. When he appreciates his error and resolves to change he can quickly accomplish and grow in divine service. Conversely, a person with coarse midos, even with the comprehension that his weaknesses need to be addressed, can work an entire lifetime to change and still not succeed.

Avraham was living in the land of Canaan, surrounded by the descendants of Canaan who, a few Torah portions ago, were cursed by their grandfather Noah. The bad midos Canaan and his father, Ham, exhibited disgraced Noah after the flood. Avraham’s knowledge of human nature dictated that children generally inculcate the attributes of their parents. Despite the fact that his students were G-d fearing individuals – he himself had trained them – they were not fit to be a match for Yitzchak. He had no choice but to search for a match from the descendants of his grandfather, Ham’s brother, Shem. In contrast to Ham and Canaan, Noah blessed Shem because of his concern for their father’s honor. Avraham, as Shem’s progeny, had his grandfather’s strength of character, and he correctly surmised that another descendent of Shem would be the ideal mate for Yitzchak. Overlooking all of his followers and searching elsewhere to find Yitzchak’s match, Avraham taught us a most basic precept in the service of G-d: Derech eretz kadma leTorah, an existence dedicated to living and learning Torah can only be built on the bedrock of strong character.