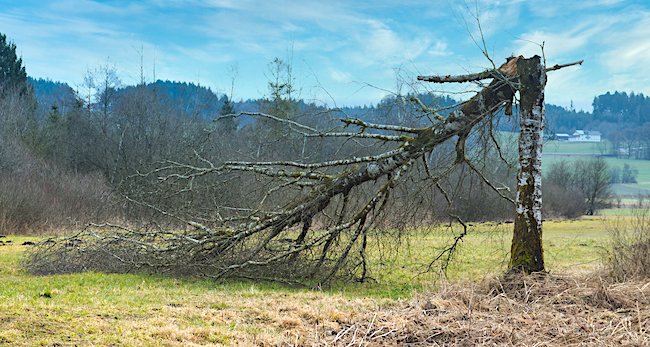 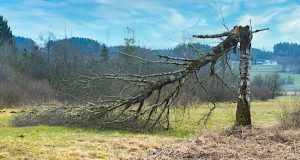 Hashem spoke to Moshe. “Go, descend. Your nation that you brought up from Egypt has degenerated… They have made themselves a molten calf…Hashem said to Moshe, “I have seen this people, and behold, it is a stiff-necked people.”[2]

The episode of the egel is so difficult to understand at all, that we sometimes overlook the difficulties with some of the details. Like the last phrase, for example. What stiff-neckedness does Hashem refer to? Providing an answer to this question may help us better comprehend what the worship of the Golden Calf was all about.

We begin with Rashi, who at first blush gets us even more confused. “They turn the hardness of the back of their necks toward those who admonish them and refuse to listen.” Who, exactly, was admonishing the people, that they are faulted for ignoring his words?

Chazal blame the Erev Rav for participating in the sin, and for inciting the sin in others. We can guess that their real objective was to level the playing field. They did not aspire to achieve the spiritual gifts of emunah and good midos possessed by the mainstream Jews – so they sought to weaken and destroy those gifts. They realized, though, that their efforts would utterly fail so long as the people respected their great leaders like Moshe, Aharon, and Chur. Should the people falter, the admonishments of those spiritual giants would soon restore their sure-footedness. They needed to drive a wedge between the people and their leaders. The Erev Rav thought they could do that by leveling baseless accusations against the leaders that would chip away at their honor, tarnish their image, and reduce their prominence.

When Moshe did not return at the exact time that people expected, the Erev Rav smelled an opportunity. “This is surely a slap in the face of the community’s honor. Why should everyone have to wait for him while he tarries?” They urged finding a leader or a leader-image to replace Moshe. This “leader” would certainly not be a god, but something/someone to follow, just as Moshe had led them till now on the way out of Egypt.

It would have been appropriate for Aharon to react strongly to their arrogance, and put them in their place. He sensed, however, a spirit of chutzpah that had entered the people. They would not respond to word of chastisement – not even strong words. The death of Chur at the hands of the mob that he had attempted to rebuke further chilled his reaction. The people were too far gone to be brought back by his mussar. Instead, he fell back upon his signature midah of pursuing peace. He attempted to stall – to delay their next more till the next day, and to proclaim it as a holiday dedicated to Hashem, not to their new icon.

Aharon suffered a major setback when their magical machinations created a golden egel. Word of this shocked the crowd. At this point, only strong physical force could have stopped the sinners. But it was too late for even that. Those who had succeeded in poisoning the minds of many against Chur and Moshe now added Aharon himself to their list of targets. “These are your gods, Yisrael, which brought you up from the land of Egypt,”[3] they said mockingly. By “gods,” they meant leaders. In an audacious bit of projection, those who had provoked the people to ignore the teaching of their leaders and build the egel, now accused Aharon being responsible for it, by having been too faint-hearted and ineffective! His failure as a leader had caused this great spiritual failing!

Our pesukim show that Hashem was angered not just for the building of the egel and its subsequent worship, but for manipulating Aharon to participate, and then pointing a finger of blame at him. As Rashi wrote, “They turn the hardness of the back of their necks toward those who admonish them.” In other words, they project their own stiff-neckedness on their leaders, blaming Aharon for what they themselves caused.

This is reflected in a later verse. “Hashem smote the people with a plague, because they had made the calf that Aharon had made.”[4] More than the building of the egel, Hashem was angered by what the people did to force Aharon’s hand, and to then blame him for what they were guilty.[5]