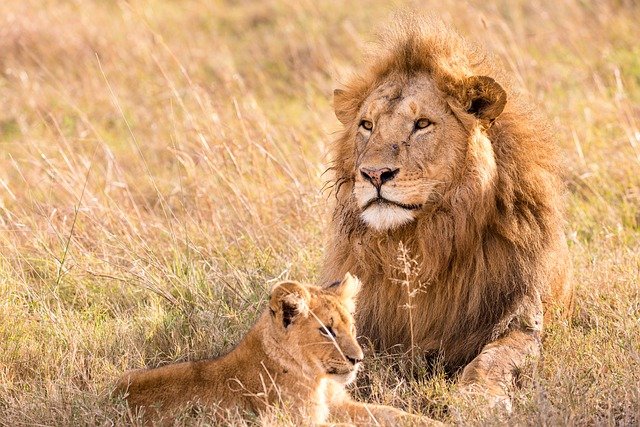 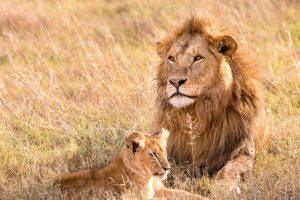 Moses, the chosen messenger of the Master of the Universe, came riding out of the desert into the fabled kingdom of Egypt. With nothing more than the staff in his hand and his brother Aaron at his side, he strode into the royal palace, confronted Pharaoh and demanded, “Let my people go!”

Thus began the spectacular story of the Exodus. Time and again, Moses confronted the belligerent Pharaoh, and after each refusal, he visited a shattering new plague onto Egypt until it was beaten into submission, and the enslaved Jewish people were finally free. As for Moses, he has come down to us as the greatest leader of all time, the man who single-handedly took on the might of the entire Egyptian kingdom and prevailed.

But let us stop and think for a moment. Wherein exactly lay the greatness of Moses in his mission to Egypt? Every step he took, every word he spoke, every move he made was choreographed by Hashem. Hashem told him exactly when and where to go, exactly what to say, exactly what to do. All Moses had to do was follow his instructions faithfully. He had no personal input into any aspect of his spectacular performance. Why then is Moses considered such a towering figure in the history of the Exodus?

The commentators explain that the one critical element that would determine the success or failure of his mission was entirely in Moses’s control. “I want you to know,” Hashem said to him, “that you are going on the condition that you perform my wonders in front of Pharaoh without fearing him.” Without fearing him. This was the key.

As Hashem’s chosen messenger, Moses enjoyed full divine protection, and he knew full well that Pharaoh could not harm him. But it is one thing to know this intellectually and quite another to feel it in one’s heart. According to the Midrash, Pharaoh’s throne was surrounded by snarling lions and fierce warriors, and Pharaoh himself was an exceedingly intimidating tyrant. No matter how sure Moses was that he would come to no harm, could he enter such a scenario without a twinge of trepidation in his heart? And yet, if he had exhibited the slightest tremor in his voice, the slightest flutter of his heart, the slightest blink of his eye, he would have compromised his entire mission. Hashem had sent Moses to demonstrate His absolute mastery over Pharaoh, to show that Pharaoh was utterly nothing, putty in the hands of Heaven. Therefore, had Moses felt any fear, he would have acknowledged Pharaoh as an adversary, albeit an infinitely weaker one, and thereby doomed his mission to failure.

Here then lay the greatness of Moses. He saw clearly that there is no power in the world other than Hashem, that Pharaoh in contraposition to God was a total nonentity, unworthy of even the slightest smidgen of fear. Therefore, when Moses walked fearlessly into Pharaoh’s palace, everyone, Egyptian and Jew alike, knew that Hashem was in absolute control

A great general, who was in the process of mounting an invasion of a neighboring country, called a meeting of his most trusted advisors. “Gentlemen, I have a problem,” the general began. “I had hoped to win fame and glory for our armies during this campaign by thoroughly trouncing the enemy. But wherever my armies appear, the enemy flees. We have still had no opportunity to engage them in battle and destroy them. How can we get the enemy to stand and fight?”

“We take hostages,” said one advisor. “That will force them to fight.”

“We plan ambushes,” said another. “We cut off their escape routes.”

Other advisers suggested yet other ruses to force the enemy to fight.

“You are all wrong,” said one old advisor. “If the enemy flees whenever your armies appear, what greater glory can there be?”

In our own lives, we often face trials and challenges that strike fear into our hearts. Whether the threat is to our health, financial security, family life or anything else, the effect can be frightening and, indeed, devastating. But if we can find the strength to look at the world in the broader perspective, if we recognize that we are all messengers of Heaven doing his bidding here on the face of the earth, we will discover that there is nothing to fear but fear itself. As long as we connect ourselves to the infinite reality of the Creator, all our worries pale into insignificance. Text Copyright © 2009 by Rabbi Naftali Reich and Torah.org.