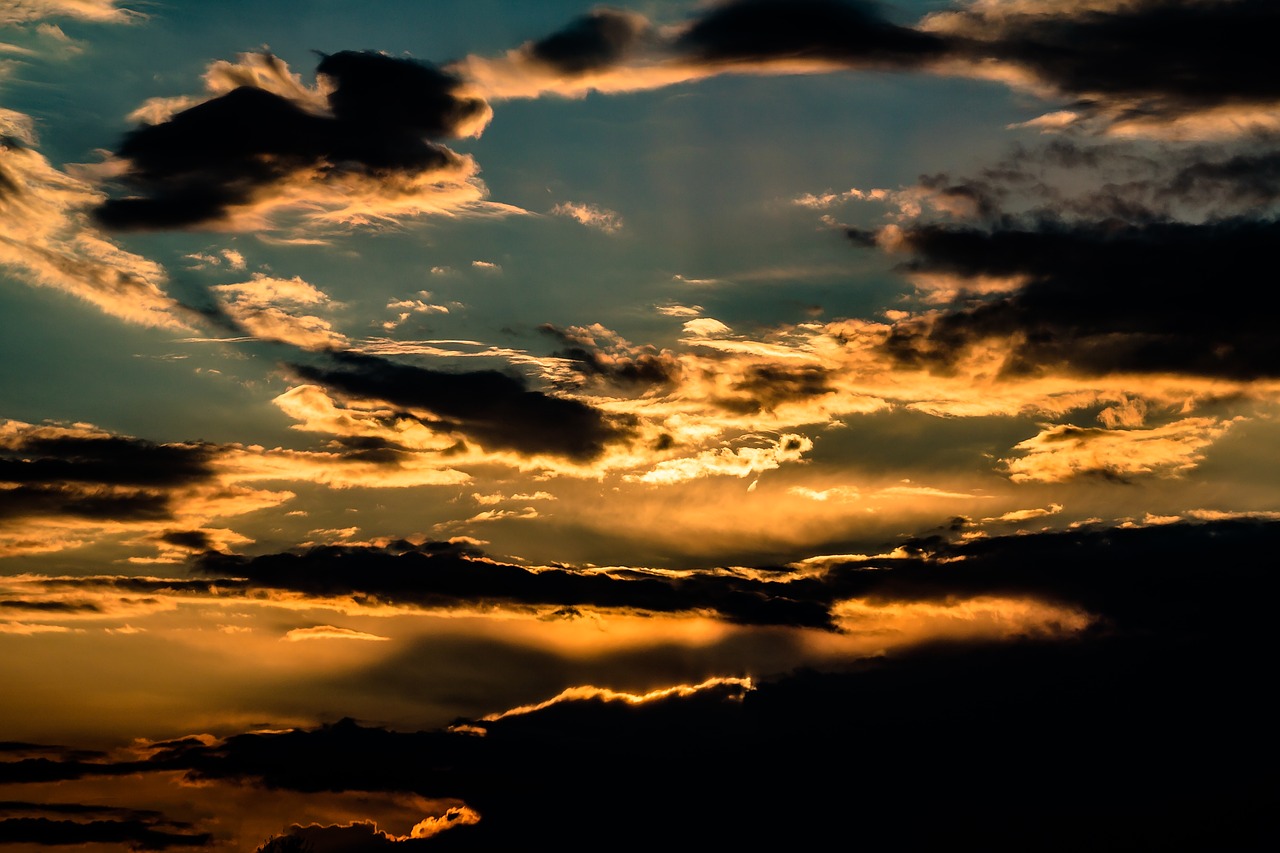 You Only Die Once. Sometimes. 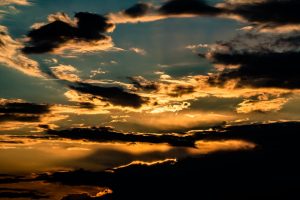 I can die this time after seeing your face, because you are still living.[2]

Shlomo put this well when he said, “I consider more fortunate the dead who have already died.”[3] If a person died, he is obviously dead. What does Shlomo mean by this curious phrase?

When a person lives in pain and sorrow, and bodily afflictions (and all the more so, psychological afflictions!) constantly come over him, his life is no life at all. He is dead in his own lifetime. For the person who lives a good life, death is a tragedy. But a greater tragedy is a life of constant suffering.

Shlomo is astute here in ordering his preferences. While a life of happiness and euphoria is praiseworthy, it is not as fortuate as avoiding the suffering that befalls so many people. Freeing oneself from pain can be more important to one’s well-being than enjoying the pleasures of life.

This is what stands behind Chazal’s statement that evildoers are considered dead in their lifetimes, while the righteous are considered alive even in death. When the rasha experiences (as most people do) some unwanted and unpalatable occurence, he is wracked with pain and self-doubt. An inner voice challenges him, “What have I done, what decisions did I make to bring this upon myself?” Even when enjoying the good life, the evildoers are insecure about the future, always fearing what the next day might bring. In that sense, they area already dead.

Tzadikim, however, have two advantages. They simply do not worry about the vagaries of time. Nor do they fret about the pain and tribulation that comes upon them. Rather, they face these with courage. They are not crushed even in their suffering. They are able to accept it; they are spared the experience of becoming lost in their grief, which is worse than actual, terminal death. Chazal mean that the righteous are considered fully alive even during periods that for most people are worse than physical death.

The righteous, in fact, fully welcome their pain, like R. Elazar b”r Shimon,[4] who called in the evening to his afflictions, “Come, my brothers and friends,” and dismissed them again in the morning, when they would interfere with his Torah study. So long as they did not disturb his preoccupation with Torah study, he did not see them as genuine afflictions, but as “afflictions of love.” Genuine afflictions – the kind that can be considered death during lifetime – are the ones that curtail the pleasures of the soul and confuse the mind.

Dovid addressed this in Tehillim.[5] “A sound of rejoicing and salvation is in the tents of the righteous.” In those tents, no premonitions about a dark future deter the constant rejoicing of the righteous. “I will not die so long as I live.” (The word ki should be understood here as “while,” not as “because.”) While physically alive, I will not know the death that others experience in their lifetimes – the shriveling of their ruchniyus because of constant fear of the future and the afflictions it might bring. “ I will proclaim the deeds of Hashem.” I do not have that fear, because I have chosen a life of proclaiming the deeds of Hashem. As long as my tribulations do not interfere with my ability to stay focused on this activity, I have no real fear of these darker moments. “G-d has afflicted me, but to death has not given me over.” I have been able to bear the weight of affliction without feeling like a walking corpse.

This is what Yaakov related to Yosef. Until now, I was dead. My worry and mourning for you turned me into a dead man while still alive. All that has now changed. The grimness of life has been banished. After seeing your face again, I will die a single time – whenever that might be – but will no longer die again and again while I still live and breath on this earth.