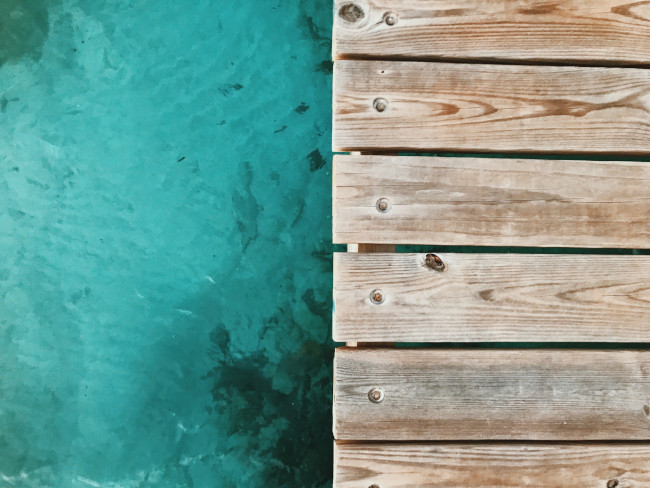 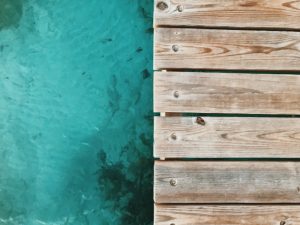 This shall be the law of the metzora on the day of his purification. He shall be brought to the kohen.[2]

Hasn’t the poor fellow been through enough already? Must we still call him a metzora on the day that he appears cured, and stands ready to transition back to normalcy? In fact, just two lines later the Torah begins to refer to him as the mitaher – the person being purified.

Our sympathy, of course, is misplaced. The metzora got into his predicament because of his lashon hora, the consequences of which are not so easy to shake loose. The gemara[3] isn’t quite sure what the lashon hora speaker of its day ought to do to find atonement. One opinion is that studying Torah could do it; another disagrees, and maintains that nothing works!

This explains why our pasuk – speaking at an earlier time, when the Torah provided a complex set of practices to bring about his kapparah – still refers to him as a metzora, even though his outward symptoms subsided. It is only after he is “brought to the kohen” that he changes from metzora to mitaher. According to the Zohar,[4] the kohen is Hashem Himself. Only He can remove the stain on the neshama of the lashon hora speaker.

Why does the Torah find lashon hora to be such a terrible offense? We might pause to consider an interesting detail in the way the Torah treats the metzora at the height of his affliction: his banishment from all three Jewish camps. The Torah shows us by this that one who speaks lashon hora separates himself from the essential holiness of Klal Yisrael. That kedushah vests not just in the collective, but in each and every Jew. Each Jew is charged with revealing some aspect of kedushas Yisrael; the 600,000 Jewish meta-souls each correspond to a letter of the Torah. Speaking lashon hora ignores the kedusha of some Jew. It smudges or erases one letter, leaving behind an incomplete Torah – one that can no longer speak the message of the essential mission of Klal Yisrael. (This is why one opinion maintains that he can find no atonement through learning Torah. How can Torah provide his cure, when his transgression struck, as it were, at Torah itself, and weakened it? Only through attaching himself to the divine Kohen – to Hashem Himself, in Whom he can find his own holy source – can he be restored to good spiritual health. After that, he can be reunited with Torah, and with the Torah’s people.

The typical bird-offering is a turtledove or a young dove.[5] Just as the dove, says the midrash,[6] is loyal to its mate, recognizing no other, so does Klal Yisrael recognize nothing but its Father in heaven. When a person sins, he distances himself (and his community) somewhat from their Source. He seeks atonement through his korban of a dove, which symbolizes attachment to Him. He tries through it to close the distance that he opened, and return the connection to its healthier condition.

The bird that is used in the purification of the metzora, however, is anything but typical. Rather than the dove, it must be a tzipor dror/ “freedom bird,” one that refuses to be mastered. When trapped indoors, it will fly from corner to corner, evading man’s grasp.[7] In the wild, it goes from place to place, seemingly not having a place it call its own. It is a symbol of rootlessness and aimlessness – just like the person who speaks lashon hora. While other sins create a bit of distance to Hashem, the person is still connected and bound to Him. Lashon hora severs the connection altogether.

It can be repaired only by Hashem Himself, reaching out and taking the hand of the sinner again.

Articles on Behar Bechukosai & The Omer