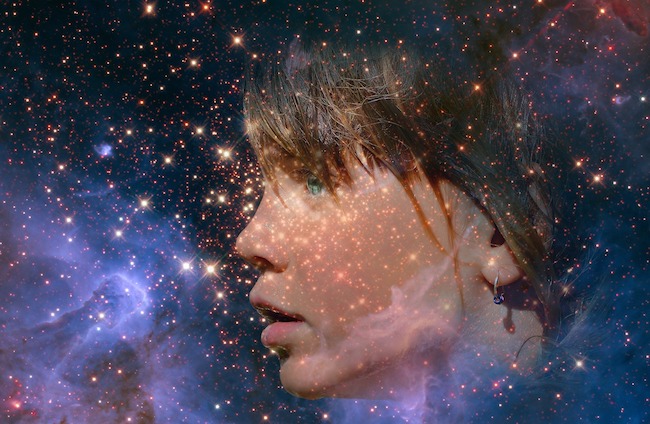 Youth and their Holy Imagination 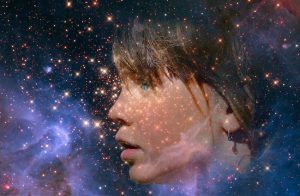 As all of you are aware that the first word in this week’s Torah reading is written in a different fashion in the scroll of the Torah itself.Theword ‘vayikra’ is written with a small ‘alef ‘at the end of the word. This has been discussed widely over the ages by the great commentators and thinkers of Israel, who have derived many important lessons from this unusual writing of the word.

I find a connection between this small letter and another idea that the rabbis advance regarding this third book of the Bible. It was somehow traditional amongst many communities in Jewish society that this book of Vayikra should be the first book that children study when they begin their biblical education. The words of the rabbis to describe this educational advice were that “let those that are completely pure study the laws of holiness and purity.” In other words, the laws and rituals regarding the service of the priests and of the Temple and of the sacrifices that were to be brought, either as donations or as atonement for sins or omissions, are the core holy sections of the Torah. And since young children are still not tarnished by the experiences of life and the maturity of physical growth, they should begin their Jewish education by studying this part of the Torah. The small miniature letter at the end of the word signifies that this section of the Torah has a special connection to young children beginning their education and their understanding of life.

Holiness is not subject to human logic and understanding. It is removed from our sphere of rationality. The holy is not ordinarily found in the everyday world and mundane activities of human society. Holiness is an atmosphere created by goodness and devotion to the Almighty and to its value system. Holiness is something that human beings must create. It is ephemeral and intangible, difficult to define and yet it can be glimpsed and experienced.

The fact that it is so inexplicable makes its pursuit in this world so difficult. All the sacrificial laws that appear in this book of Vayikra – laws that are so difficult to understand and far removed from our world and society – are tools to be used in the pursuit of holiness.

Children have the gift of imagination and are not yet stifled by the realities that surround us. They can imagine and see things that we sophisticated but jaded adults are no longer able to envision. To children, nothing is strange, and nothing is impossible, and imagination and reality operate in the same sphere of their personality and understanding. To children, legends are real and imaginary characters are their friends. These laws that aim to direct us to holiness, to reach for the stars so to speak, have meaning and reality.

Later in life, when childhood curiosity and imagination has been rubbed away by the harshness of reality, these laws will become more difficult to understand and appreciate, and the pursuit of holiness will become far more difficult. A small letter at the end of the word comes to remind us of this truth.