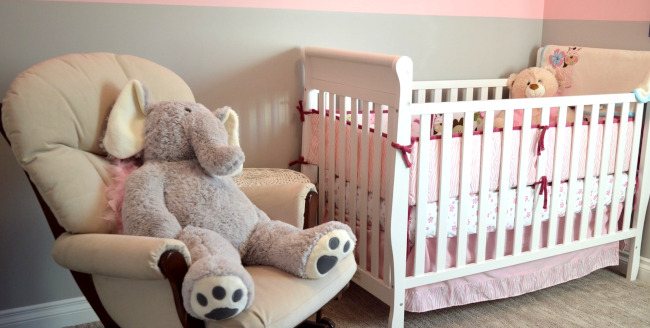 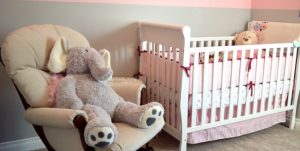 Unless a doctor explicitly orders it for the safety of either mother or child,(1) it is prohibited for a woman to schedule the birth of her baby. There are various halachic, kabbalistic and philosophic reasons offered by early and contemporary poskim for this prohibition: