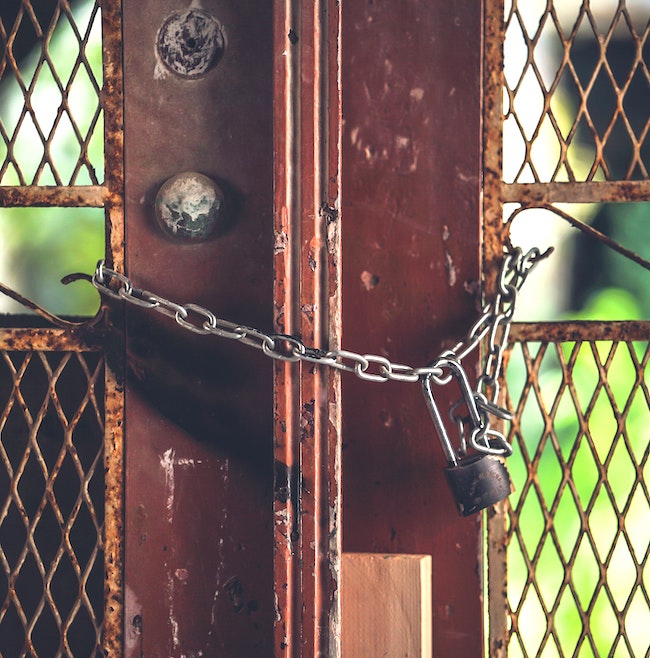 The Torah forbids sexual relations between a man and his 1) mother1 or stepmother2; 2) aunt3 or wife of father’s brother (on the father’s side)4; 3) sister, half-sister,5 or sister-in-law6; 4) daughter, daughter-in-law,7 or granddaughter8; 5) wife’s mother, grandmother, daughter, or granddaughter.9,a The relatives by marriage are forbidden even if the marriage is no longer in effect, except in the cases of a brother’s wife if the brother died childless, and a wife’s sister after the wife’s death. The prohibitions apply to both the man and the woman.b

The Torah also forbids sexual relations 10) with a woman married to another man10; 11) with a woman who has menstruated, given birth or miscarried, until after she has immersed herself;11,d; 12) between two men, with additional prohibitions in the case of one’s father or father’s brother12; 13) between a man or woman and an animal.13 All of these Torah prohibitions are called arayos (“nakednesses”).

b) Intermarriage and Conversion

It is forbidden for Jews to have sexual relations with non-Jews, as it says “You shall not intermarry with them; you shall not give your daughter to his son nor take his daughter for your son”14; the sages extended this prohibition to non-marital relations.e But if they become proselytes we are permitted to marry them. In olden times, when these nations were still identifiable, it was forbidden for a woman to marry any male descendant of an Ammonite or Moabite proselyte, as it says “An Ammonite or Moabite shall not enter the congregation of Ha-Shem”15; and it was forbidden to marry Egyptian or Edomite proselytes or their children, as it says “[You shall not despise an Edomite, for he is your brother; you shall not despise an Egyptian, for you were a dweller in his land;] the children of the third generation that are born to them may enter the congregation of Ha-Shem”.16 Intermarriage with descendants of the Canaanite nations (nesinim) was also rabbinically forbidden.f

To become a proselyte one must undergo immersion and (for a man) circumcision, and when the Temple exists, bring a burnt-offering. When a person wishes to become a proselyte an inquiry is conducted to make certain that he is not doing it for ulterior motives. He is then warned about the difficulty of observing the Torah; if he persists in spite of this he is accepted. A proselyte is regarded as a newborn child having no relatives; but he is rabbinically forbidden to marry close relatives on the mother’s side.g

It is forbidden to marry a mamzer, i.e., any descendant of offspring resulting from sexual relations with any of the arayos (except for a menstruating woman), as it says “A mamzer shall not enter the congregation of Ha-Shem”.17 A mamzer may marry a proselyte or a child of proselytes, but the offspring is still a mamzer. (The offspring of an intermarriage, however, is like the mother in all respects; while the offspring of a permitted marriage, e.g., between a priest and an Israelite, is like the father.) A foundling or a child whose father is not known is regarded as a possible mamzer and is rabbinically forbidden to marry a Jew.h

It is forbidden for a woman to marry a man whose sexual organs have been damaged unless the damage is congenital or due to disease, as it says “One who is crushed or cut shall not enter the congregation of Ha-Shem”18; but such a man can marry a woman who is a proselyte or a possible mamzeres. It is forbidden to damage the sexual organs of a man or male animal or to sterilize them, as it says “And you shall not make… that which is bruised, or crushed, or torn, or cut”.l9,i

Whenever sexual relations are forbidden so are all forms of intimate contact such as hugging and kissing, as it says “No man shall come near [any of his relatives] to uncover nakedness”23 — one must not come near in any way that may lead to the uncovering of nakedness. Similarly, one should not be alone with a person of the opposite sex with whom sexual relations are forbidden, except for a mother and son, father and daughter, or husband and menstruating wife. It is forbidden for women to be sexually intimate with one another, as it says “You shall not do as was done in the land of Egypt”.24 It is forbidden for a man to waste seed or to sexually excite himself. Abstinence from forbidden sexual relations is the most difficult part of Torah observance; to avoid them one should accustom himself to subdue his inclinations and to practice sanctity and clean thinking.l