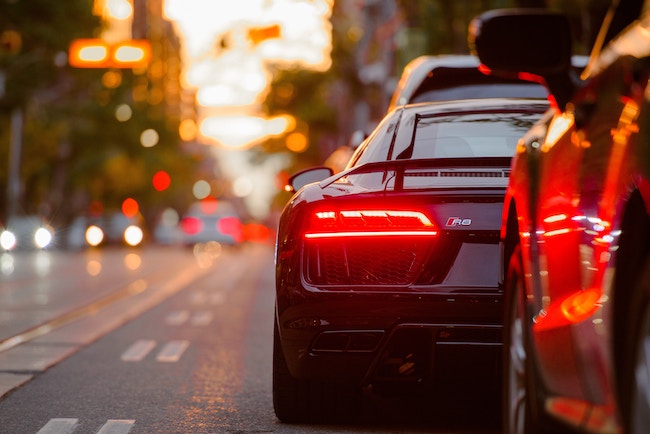 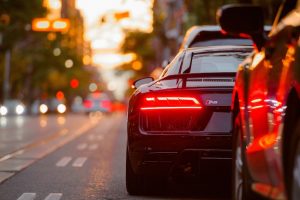 Gather and listen, sons of Yaakov, and listen to Israel, your father. Reuven, you are my firstborn, my strength and the first of my might. [You should have been] superior in rank and superior in power. [You have] the restlessness of water; [therefore,] you shall not have superiority, for you ascended upon your father’s couch; then you profaned [Him Who] ascended upon my bed. Shimon and Levi are brothers; stolen instruments are their weapons. Let my soul not enter their counsel; my honor, you shall not join their assembly, for in their wrath they killed a man, and with their will they hamstrung a bull. Cursed be their wrath for it is mighty, and their anger because it is harsh. I will separate them throughout Yaakov, and I will scatter them throughout Israel. (Breishis 49: 2-7)

These verses in the Torah are known as “Birkas Yaakov” where Yaakov blessed his children before he left this world. The only problem is that when reading through the blessings, the first three sound more like curses than blessings. How are these harsh words considered as part of “Birkas Yaakov”? That blessing room must have been pretty uncomfortable for those few.

A colleague recently shared with me an incident that happened to him while driving on his way to the school. It’s a long commute for him from Lakewood to Brooklyn and he spends hours on the highway each way. Rabbi G was just beginning his journey in Lakewood. He was driving down a one lane side street that allows for cars to go 45 MPH.

He was driving that fast and suddenly a car catches up and starts honking and flashing its lights, as if to say, “Hurry up buddy!” I was a little surprised to hear but he told me that he decided to slow down. There was no room for the car behind him to pass. The car behind didn’t get his lesson. Just the opposite! They honked more aggressively and the tension between the two cars-drivers carried on like this until he decided to stop completely but the honking and flashing did not. He drove on.

A mile or so later the street opened to two lanes and the car that had been harassing him pulled up next to him and the window rolled down and so he rolled down his window to meet his oppressor face to face. When he saw who it was, he was astonished and mystified. He said that it was a Beis Yaakov girl.

That was not the profile of the serial road rage personality type. It seemed she had something to say now. With a few simple hand gestures and some faint words he got her message before she sped off. “Your tire is very low in the back and might soon be flat. You need to get it fixed!” He honked as an acknowledgment of “thank you” and soon he was at a gas station plugging the hole in his tire.

He was left thinking that had he gotten onto the highway his problems would have been much worse -even dangerous. She came like an angel with a practical message that saved him a boat load of troubles. In the end he was extremely grateful.

Harry Truman, who dropped bombs on Hiroshima and Nagasaki to end World War II, had a nickname, “Give’m hell Harry!” He disputed the title. He said, “I never gave anyone hell! I only said the truth, and it felt like hell!” Yaakov’s message could not have been easy to listen to at that moment but in the end it was a blessing. His loving and fatherly intent was not to hurt them but rather to save them from greater troubles along the long highway of history.

Now it is their task to fix what needs fixing and realize the blessing.