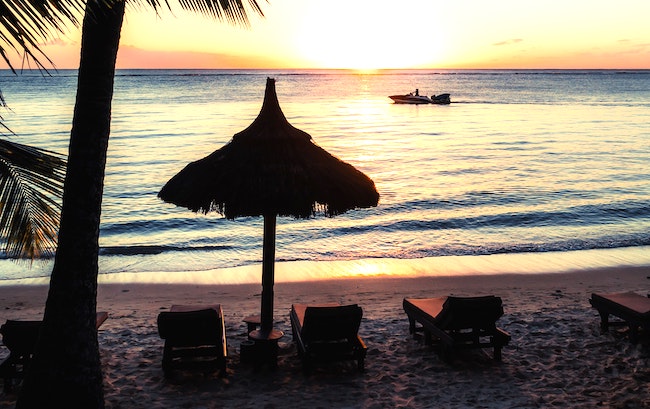 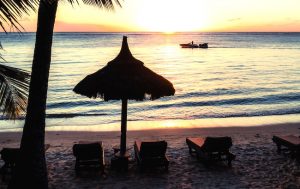 HASHEM spoke to Moshe saying: Make yourself two silver trumpets; you shall make them (MIKSHAH) [from a] beaten [form]; they shall be used by you to summon the congregation and to announce the departure of the camps. When they blow on them, the entire congregation shall assemble to you, at the entrance to the Tent of Meeting. If they blow one of them, the princes, the leaders of Israel’s thousands, shall convene to you. Bamidbar 10:1-4)

Why is that these two silver trumpets needed to be constructed in such an unusual manner? They were required by Divine specification to be beaten out of one piece of silver rather than to be assembled from component parts. That process is called MIKSHAH – beaten. Does that help the trumpets make a better sound? Is it easier to do it that way? The answer to both is “NO!” SO the question remains, “WHY?”

Actually two other vessels in the Torah have the exact same requirement. One of them is the golden Keruvim- Child Like Cherubin that rested atop the holy ark – the Aron in the Holy of Holies. The other one is the Golden Menorah that was lit daily by the Kohain. Each of these required MIKSHA to be beaten from a solid mass of gold and not a fitting together of component parts. What’s the message here? What is the Torah teaching us?

The word MIKSHA as employed here means to hammer or beat but the same word has another implication. In Talmudic language a KASHA is a something more than just question. It’s a clash of concepts, a difficulty. Having to make something out of one mass of metal is much harder that than joining together smaller parts. These three instruments or vessels for some reason have an inherent, “a built-in” requirement of difficulty in their construction.

They represent three areas of life that are guaranteed not to be free from difficulty. The Menorah is the symbol of Torah. Torah requires effort. The Talmud says explicitly that enlightenment is not automatic. “If some tells you they struggled and achieved (in Torah) believe them!” If someone tells you they didn’t exert effort and they achieved in Torah don’t believe them!” Those who accomplish in learning do so with great desire and much toil, not with intellect and a moderate interest.

The Cherubim have the appearance of young children. This may be already too obvious and apparent (all puns intended) to all. Raising children ain’t easy. They don’t come into this world with a specific instruction manual. There is no singular formula. There are principles but they require wisdom and patience too. King Solomon said, “Raise the child according to his way and so when he becomes old he will not depart from it.” Each child has his own way! Then there is sibling rivalry, environmental factors, and free will at play. Oy Vey! Years back I shared my pain with a great man, sighing aloud, “Tzar Gidol Banim!”– The pain of raising children!” He said to me “This is not even Tzar Gidol Banim – It’s just plain “Gidol Banim raising children!”

The trumpets served the function of calling the Jewish People to action depending upon the sound that was signaled. This is the arena of Jewish Leadership. It’s never easy. The apocryphal story is told that Chaim Weitzman, the first president of the new state of Israel was complaining to Harry Truman, “Oy have I got problems!” Harry Truman asked, “What kind of problems can you have, I’m the president of 200 million people!” To which Chaim Weitzman retorted, “But I’m the president of 3 million presidents!” Mordechai the Tzadik, the protagonist of the Purim story who saved the entire Jewish Nation from annihilation is described at the end of the Megilla, “Mordecai the Jew was viceroy to King Ahasuerus, and great among the Jews and accepted by most of his brethren, seeking the good of his people…” Rashi is quick to remind us there that he was accepted by MOST but NOT ALL”. It seems he had a mere 51% approval rating, after having saved everyone. As George Bernard Shaw cynically stated, “No good deed will go unpunished.” Even Moshe faced open opposition.

So what’s the point of knowing that these things are hard? The Mesilas Yesharim explains that one of giant impediments that holds a person from doing his business enthusiastically is the expectation that it should be easy. If someone expects something to be easy it becomes very hard. Paradoxically, the Ramchal explains, that once a person understands well and accepts that it’s hard, then it becomes easy!