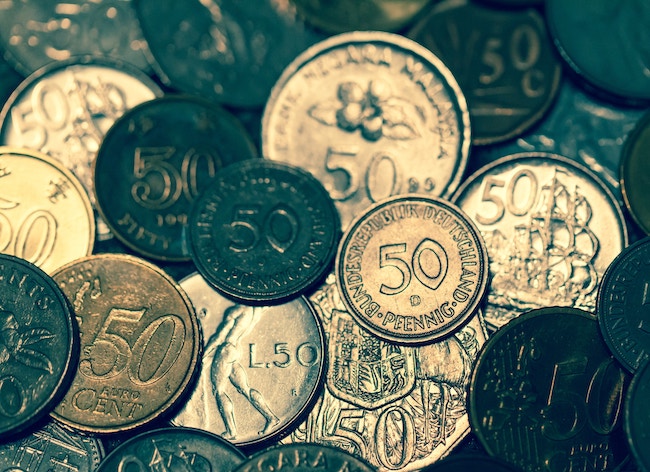 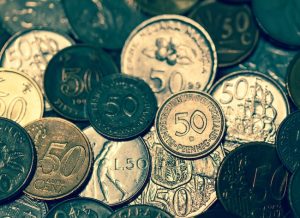 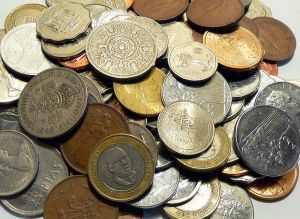 Joseph was very excited. He had just finished davening mincha with his father on Taanis Esther and his favorite holiday would be starting in just a few hours.

“I need to get home quickly, Dad. I still have to finish preparing my Purim costume.”

His father smiled. “I understand Joseph, but there’s something important that I have to do first.” Joseph watched his father dig into his pocket and pull out three large shiny silver coins. He placed them onto a tray marked “Machatzis Ha-Shekel”.

“What unusual coins!” remarked Joseph. “Those coins are bigger than a quarter. What are they?”

His dad smiled. “They’re half-dollar coins. They’re not used very much so it’s pretty unusual to see one”.

Joseph saw other men approach the bima and place tzedaka in the tray. Some of them put in extra money for their children.

Joseph was confused. “Dad, why is it so important to give charity today with half-dollars? Do kids need to be donating half-dollars as well?”

A: Parshas Ki Sisa opens with the commandment of the machatzis ha-shekel, a requirement for every male above the age of twenty to donate a half-shekel to the mishkan (Shemos 81:13). The money was used to purchase korbanos.

Q: It has been nearly 2000 years since the Jewish people served Hashem with korbanos. Why do we continue to give a machatzis ha-shekel?

A: After the destruction of the second temple, the Jews adopted the custom to continue giving the machatzis ha-shekel (Maseches Sofrim, chap. 21, no. 4). Rather than use the money to purchase korbanos, it is given to various charities such as to the poor, or to yeshivos.

Q: Why is there a minhag to give three half shekels?

A: Because the term ‘machatzis ha-shekel’ appears three times in parshas Ki Sisa, a minhag developed to give three half-shekels (Mordechai, Megilla 777).

Q: Does Joseph have to give half-shekels as well?

A: In the Torah, the Jews who gave this contribution were men above the age of twenty. Some poskim believe that the custom of giving the half-shekel is only for men above age twenty (Rema, Orach Chaim 694:1). Other poskim believe that after the machatzis shekel was given the first time, the cut-off age was changed to thirteen. Why? Since the korbanos brought forgiveness to the Jews, it was important for all adult Jews to contribute to the korbanos (see commentary of Rambam to Mishnah,Shekalim; Tosafos Yom-Tov; Ramban, commentary to Ki Sisa). Some poskim believe that even children below the age of bar/bat mitzvah should give the machatzis ha-shekel, and even babies still in their mommy’s tummy (Mishna Berura 694:5).

“Do you understand my explanation, Joseph?”

“Good. I was worried that you couldn’t hear me because it looks like you’ve got something stuck in your ear.” He reached over and gave Joseph’s ear a tug. “Yes. I was right. Look what I found!” He withdrew his hand to reveal three more half-dollar coins.

“Awesome, Dad!” Joseph placed the coins on the tray and proceeded home to finish off his magician’s costume.

(Written by Josh and Tammy Kruger, in collaboration with Rabbi Yehoshua Pfeffer, and based on the following article: http://www.dinonline.org/2011/02/17/parashas-ki-tisa-halachos-of-machatzis-ha-shekel/)