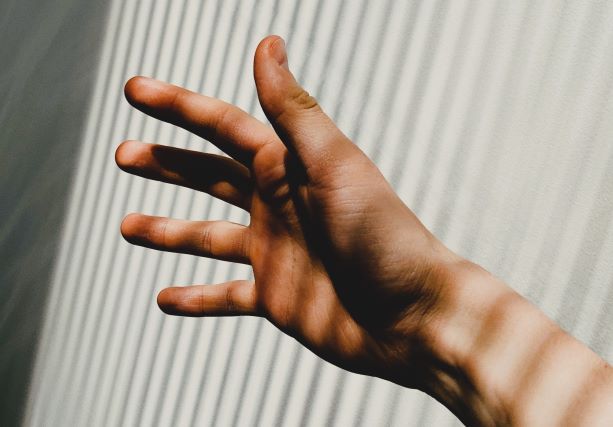 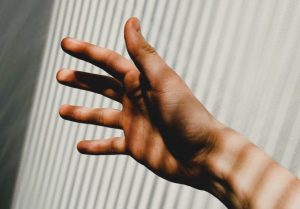 This weeks parsha, Bechukosai, is the final parsha in Sefer Vayikra. “Im bechukosai telechu…”- if, with my commandments you will walk… “I will send your rains in their time” (26:3). Rashi explains that these ‘commandments’ refers to our toiling in Torah.

What is meant by this “walking”? I’ll take the liberty of choosing from the 42 different explanations that the Ohr HaChaim offers. The pursuit of Torah differs greatly from that of individual mitzvos. Whereas a sin can ‘extinguish’ a mitzvah, it can never extinguish the merit of one’s Torah. If one toils in Torah, he is guaranteed that it will walk with him- it will accompany him to the next world.

Another explanation he brings is that man, unlike the animal kingdom, has the ability to change himself and improve. Our pasuk comes to reveal to us what gives man this ability to move, to change, to improve. If you will toil in Torah then you will walk! That is the only way for a true sustained improvement.

I’m often haunted by a quote I saw at the Yad V’shem Holocaust Museum. One of the Nazi arch killers (yimach shmom v’zichrom) commented that it’s quite an accomplishment to be involved in mass murder while at work and still manage to be a good fellow amongst one’s friends. The only way to truly improve and change oneself, to truly ‘be a good fellow’, is thorough the toil of Torah.

Another explanation is given by the R’ Nachum Zev, the son of the Saba of Kelm. Often, when a group of friends are together in Yeshiva, it is very hard to discern a difference between them. When do their true strengths become apparent? Upon their leaving the Yeshiva. When each goes his separate path, when their true aspirations become realized, then tremendous differences are seen between them.

We have a basic concept of ‘schar mitzvos b’hai alma lekah’, there is no reward for mitzvos in this world. The only place that there can be a proper accounting for ones spiritual acts is in the spiritual realm.

A story is told of some students of the Chofetz Chaim who approached their Rebbe. They were very poor and had come to offer a desperate solution. “We are willing to forego on a small amount of the reward for our mitzvos in the next world. Let Hashem give some reward in this world to alleviate our difficult predicament.”

The Chafetz Chaim answered with a parable. When one is buying an $8 item, it would be expected to get change from a $10 bill. For a $7 item, one could break a $20. To give a $50 bill to pay for a $5 item would raise an eyebrow. A $100 bill for a $3 item would probably be refused. Imagine trying to use a $10,000,000 check to pay for a piece of gum. Impossible! You simply can’t break such a large denomination for such a small purchase.

The eternal reward for a mitzvah, an act of connection between man and Hashem, is so colossal that it can’t be ‘broken’ to pay off inconsequential, trivial money in this world. It is because of the huge reward awaiting them that they can’t be paid in part in this world!

This brings us to a question from our parsha. “If you will keep the commandments… I will give the rain in your land.” Isn’t this a pledge of reward in this world? Haven’t we established that as not being payable!

The Rambam explains that our parsha, and other similar parshas in the Torah, are not speaking of reward. This world is the arena that affords us the opportunity to draw close to Hashem through the mitzvos. If a person will keep the commandments, then Hashem will create an environment that is conducive to the continued fulfillment of such mitzvos. Not reward but rather the logical outcome of the acts.

This brings us to an understanding of the tochacha- the harsh and chilling punishments that will result from our not fulfilling our obligations. “V’im lo tishm’u li… (25:14)” – and if you won’t listen to me… then we klal Yisroel will go through tremendous hardship until we’ll rectify our attitudes and actions.

This tochacha is in fact an act of tremendous kindness from Hashem. Let’s try to gain an understanding in this and, in general, the hardships that Hashem sends our way.

Imagine a parent who watches his child walking along the edge of a cliff and decides not to shout a warning out of fear of upsetting the child. Ridiculous! Irresponsible! Call Social Services immediately!

Imagine a student who doesn’t use the abilities that he has and just ‘goes through the motions’ during the years of his education. Teachers see his potential, recognize the waste and do nothing. Again, irresponsible! Cruel! A breach of their obligation!

A shout is the kindest possible act. An approving glance- the cruelest possible reaction.

If we recognize this when it comes to this transient world, how much more so when we are dealing with eternity. If Hashem sees a person acting in a way that he’ll regret for a long time afterwards, the obvious and kindest reaction is to jolt that person out of his state of apathy and ignorance. He’ll need a new environment where things, perhaps, won’t be as easy. Where some pain and hardship will force him to reevaluate his priorities and view life differently. That will become his Gan Eden – the best possible environment for his growth.

May we merit to toil in Hashem’s Torah, putting ourselves in a state of constant movement toward Him. Seeing the tov in all that comes our way, recognizing that our personal situation is our personal Gan Eden, and making ourselves worthy recipients of His blessing.