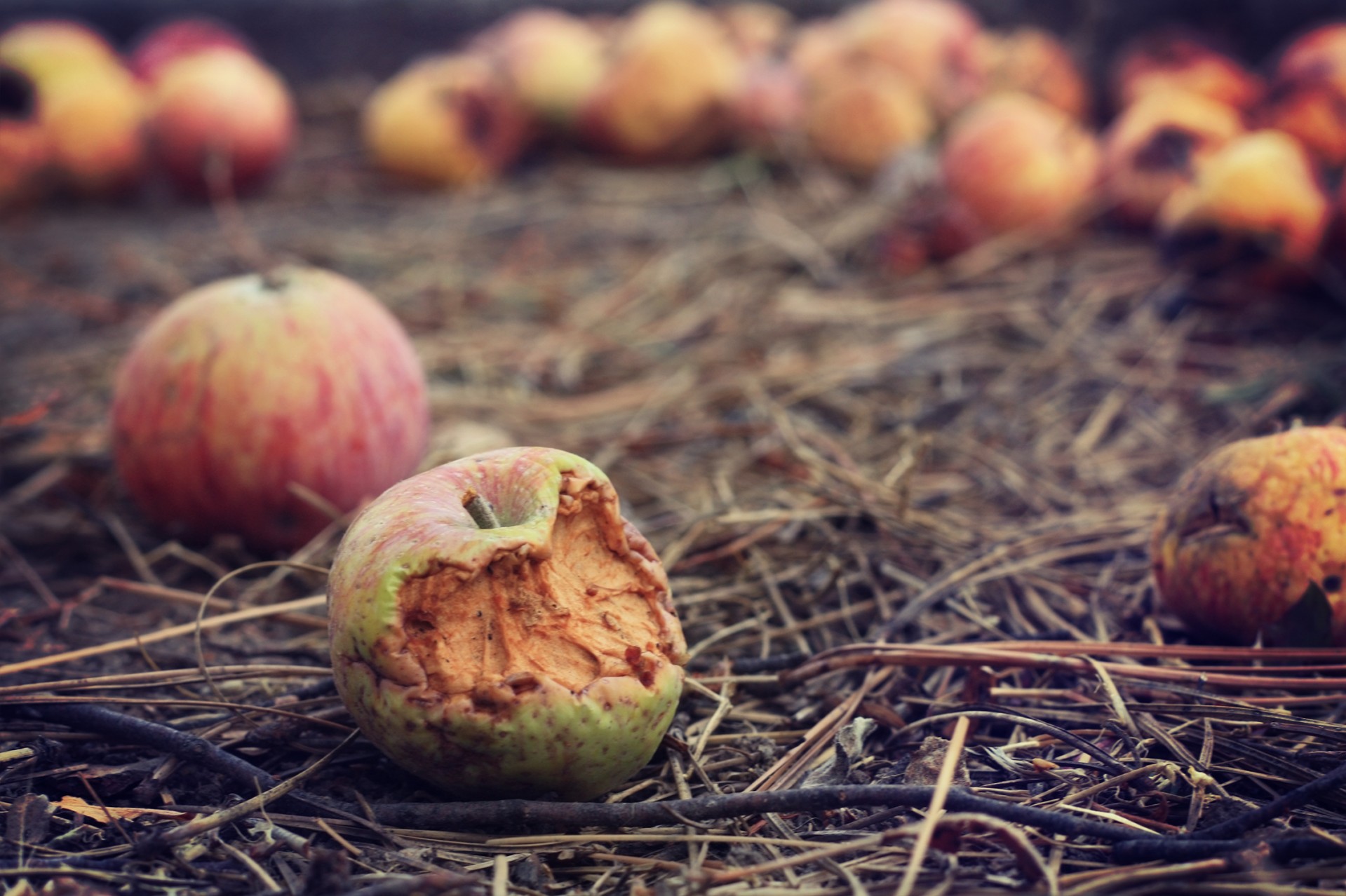 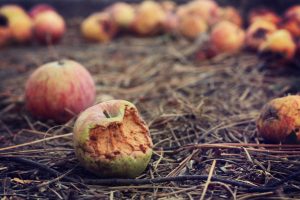 “WHAT DOES THIS service mean to you?” the Evil Son asks. Evil? After all, he IS at the Seder Table and participating. Evil? He’s probably barely 15 or 16 years of age, and he’s already evil? Even a Ben Sorrer U’Moreh—Rebellious Son—is killed only because of what he WILL become, not because of what he is ALREADY.

And even if he is being contentious, questioning the importance of something as central as the Korban Pesach, what happened with pushing away with the left hand while bringing close with the right hand? This guy needs kiruv, not a “smack” across his teeth, no?

And how did he become this way in the first place? Bad education? Faulty parenting? Terrible influences? A tough soul? Didn’t Shlomo HaMelech tell us to teach each child according to his or her particular way? Why are we so quick to throw this son out?

What if though, the four sons are not just four types of children, but actually four stages of life that ALL of us go through? What if the Haggadah is not really speaking about an actual child per se, but about the potential for all of us to be an “evil son” from time-to-time in life?

For example, when a person is born, they are a “simple” child, a “tam.” They’re new to the world, and know little about it. They are mostly fascinated by whatever catches their attention, and whatever they do for “good” or “bad” is done with such innocence that they are beyond any reproach. We get angry at ourselves, instead, for making it easy for the child to get into “trouble.”

Then we grow up a bit and move past the “Tam” stage. We can be mischievous, and get into trouble for it. We may be fascinated by many things that catch our attention, but not necessarily enough to ask about them. Whatever we do right, it is because we have been trained to do it that way, and we still want to please the authority figures we love and respect…or just out of fear.

Then comes the “Chacham” period. We’re smart enough to ask questions and even answer many of them. You see kids become Bas Mitzvah or Bar Mitzvah, and there is a surge to excel at learning. There is even competition to become the next Torah leaders of the generation, many years down the road. That is their entire world at that time, and for years, many thrive in it.

Eventually some start to wake up to the world beyond their world. They become exposed to other ways of thinking, and other pleasures in life. Their belief system becomes tested, which can continue into marriage, and maybe even more so after it. The pressures of raising a family also force people to have to make decisions, and often compromises, that previously may have seemed out of the question.

That’s when they can start adjusting their approach to God and Divine Providence. When you’re young and single, it is easier to be “loyal” to your principles, i.e., God. But the pressures of life, including material success, and the battles of the yetzer hara can be overwhelming, and a person either has to fight for the truth, or weaken their connection to it.

But the yetzer tov, a person’s good inclination, has a difficult time living without PURE truth. It nags a person to “get with the program” or suffer the consequences: CONSCIENCE. Day after day it pleads with the person to make the necessary changes, or else…

Some people do teshuvah, and stick with God and Torah despite the pressures not to. Others instead rationalize the falsehoods they encounter, making things that are important to God, like prayer for example, unimportant to themselves. Without even knowing it, they are asking, “What does this service mean to you?”

All of a sudden, the “Rasha” is not such a distant reality, at least not as distant as we’d LIKE to believe. When WE think of an evil person, we think of someone REALLY bad, and we’ve had plenty of THEM, going all the way back to Pharaoh, and even earlier.

True as that may be, “rasha” has many levels to it. Moshe Rabbeinu called Dasan and Aviram “evil” because they raised fists to one another. There are many times the term is applied to people that we ourselves might have simply put up with saying, “Ah, they’re not so bad.”

Hopefully we’re all right, meaning we are okay, and right about that. We ARE basically good people, perhaps even VERY good people. But as we see in daily life, we don’t always maintain the same spiritual level from moment-to-moment. We lose our temper. We can speak loshon hara. We can be mean…or dishonest.

The main thing is that we can notice our shortcomings, and not simply write them off and move on. Maybe we can’t change our bad traits, or misguided thinking at the moment, or that of others. But at the very least, we have to stay true to the truth. We have to see right as right and wrong as wrong. Somewhere inside, we have to accept the pain, of not being consistent with what we know to be the right way.

Using an earlier example, though it may be difficult to put yourself into prayer, or every time, at least admit to yourself that you can pray better. If you gave charity without caring, at least you can realize it, and tell yourself to do better next time. Or if you see others doing things you know are not the way God meant it to be, don’t rationalize away their actions just to make peace.

You may have to smile on the outside, but don’t do it on the inside. God takes note of that. He understands the struggles a person has to face when reacting to others, and takes the difficulty into account. But there is no reason to minimize the importance of a mitzvah or sin on the inside, just to avoid having to feel the pain of spiritual inconsistency.

It’s a slippery spiritual slope to the front door of the “Evil Son” when we allow ourselves to undermine Torah values and principles. There can be a lot of people walking around who think they’re good by God, and be sorely mistaken about it. But if a person continues down the path of the Chacham, they will always be in God’s good book.