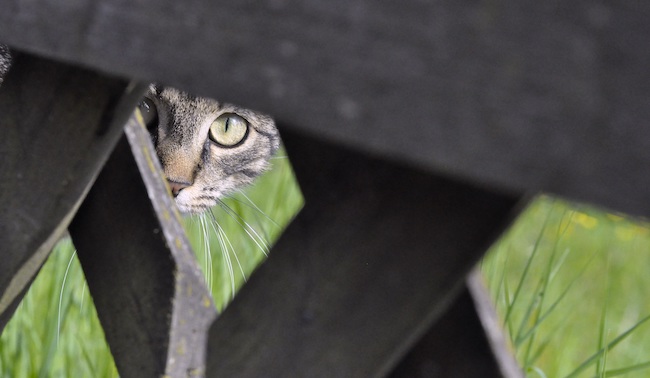 Hiddenness Is Not Only Divine 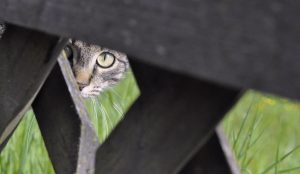 Make an Aron of shitim-wood[2]

Apparently puzzled[3] (as Bezalel was!) by the directive to make an Aron before the mishkan that was meant to house it was commanded, Chazal[4] find a powerful lesson about contraction. Iyov, they tell us, had reminded his friends that all their praise of Hashem could not do justice to Him; they merely reflected “the far edges of His ways.”[5] Elihu, one of Iyov’s companions, observed, “Sha-dai – we have not found Him to be of such great strength.”[6] Reading those words should elicit a gasp. They sound blasphemous!

Rather, Chazal continue, what Elihu meant is that we do not find that He uses His full strength in dealing with human beings who would be overwhelmed by it. He does not deal oppressively against people, asking them to do the impossible. Instead, He relates to them according to the strengths and abilities of each individual.

At Matan Torah, HKBH did not overpower the Bnei Yisrael gathered at the foot of the mountain. “The voice of Hashem is spoken with power.”[7] With power – but not His power. The power of His voice was appropriate to the listener, but hardly an indication of His real strength.

Similarly, add Chazal, when Hashem made known His decision to establish a place for His Shechinah on earth, Moshe was puzzled. The cosmos cannot possibly contain Him. How could a small mishkan? “He who sits hidden, He is elevated over all His creatures!”[8] Hashem answers him: “Indeed, ‘in the shade of Sha-dai He will dwell.’” He agreed to limit Himself – consistent with the Name Sha-dai, or the One who limits Himself by saying dai/enough – not only to a mishkan, but to a single square amah, upon which the Aron stood.

We have said before that descriptions of Hashem’s midos are meant to instruct us how to live. What is the takeaway from His selective self-revelation? The gemara[9] tells us that a rebbi should utilize concise language to teach his students. Rashi says that this is for the benefit of the students, whose memories will have an easier time preserving the lessons. This is certainly true, but not the end of the story. It is even more important for the rebbi! To him as well applies the maxim “He who sits hidden, is elevated.” He should reveal only as much of his knowledge as is necessary for his students. The rest should remain within.

The rebbi whose words flow on and on without real need, is not the elevated one, who sits hidden. There is something profoundly wrong about his inability to say “Enough!” And that means that his Torah is not really Torah!