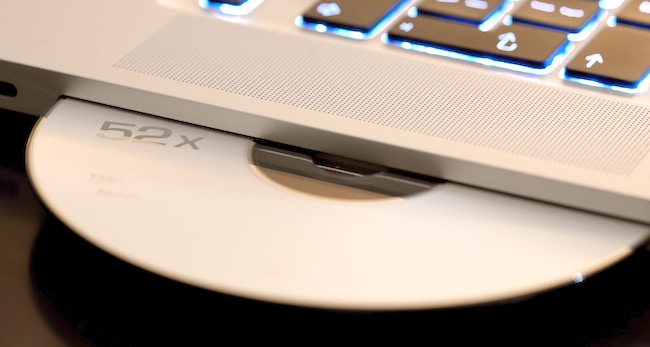 Letting Someone Else Use Software

QUESTION 35: LETTING SOMEONE ELSE USE SOFTWARE I’M EVALUATING

A company that normally charges for its software sent me a free copy for me to evaluate, since part of my job is to recommend software to my firm. There is a person in my company who I work with on a variety of tasks, but he’s not part of my group and his official responsibility does not include evaluating software. He would like to install the software that I was given and try it out. His opinion could be useful to me in my evaluation. Can I let him install and use the software on his machine? Does it matter if he also uses the software at home?

If he uses it on his machine, is it probable that he would just take it home with him also?

I don’t know. It’s hard to play around with these kinds of things. If his opinion is helpful, really and honestly truly helpful, you definitely could have him install it and try it out, and evaluate it. But you can’t fool yourself …and that’s why you have to be very careful.

If I could just make one comment here. I find in so many of these cases, if a tzaddik, a righteous person, hears the question, he would say it’s “ossur” – it’s prohibited. The rasha, the no-goodnik, says, “What’s the problem?” The baineni – the person in between the tzaddik and rasha – can come up with a justification and can say, “I could justify it with a stretch.” That’s the area I have the most trouble with.

Those kinds of justifications are very weak. You have to realize that here there’s a solid problem here. It’s not like stopping at a “no stopping” sign at 3AM in the morning. You’re potentially taking away a customer from a company. The rationale you’re giving is that you could use his opinion. You could stretch the rationalization and say to yourself that you could use the opinion of 20 other people, as well.

You’re right. I could get the valued opinion of 20 more people.

I would venture to say that in most cases such as this, the rationalization is just a mere invention, and it’s not legitimate.

NEXT WEEK’S QUESTION 36: ATTENDING A LARGE SHIUR AGAINST THE WISHES OF THE ROSH YESHIVA

A person is in a shiur (class) at a Yeshiva where the Rosh Yeshiva (head Rabbi of the Yeshiva) makes it clear that he doesn’t want anyone to attend for more than two years. There are about 400 students in the shiur. Can a person stay a third year by sitting all the way in the back, hidden from view, so that the Rosh Yeshiva doesn’t notice?