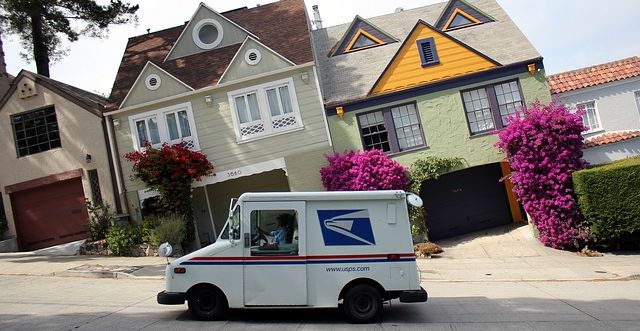 “There [in Be’er Sheva] he offered sacrifices to the God of his father Yitzchak.” (Bereshith 46:1)

Why did Yaakov offer sacrifices in Be’er Sheva? Yaakov feared that perhaps his motives in making this journey to Egypt were not absolutely pure. Just as Yitzchak had loved Esav for giving him food, Yaakov reasoned that perhaps in this case too, it was food that was drawing him to Yosef: perhaps he was traveling to Egypt only for Yosef to feed him. When he sacrificed, he prayed to God to help him keep his intentions pure.1

Yaakov was one of the greatest personalities the Jewish Nation has known. It is hard to believe that he feared being influenced by a good meal that his son had to offer. Yet in his wisdom, Yaakov was aware that people can be influenced in the subtlest of ways, so even he had reason to fear that he was being influenced to some degree, on a subconscious level, to make the trip to Egypt for the wrong reasons. 2

The Torah shows a strong sensitivity to this human shortcoming. A set of halachic standards for judges in a Jewish court of law has been created which can eliminate as many biases as possible regarding cases that are brought to court. For example, if one of the parties arrives at court better dressed than the other party, the judge may not judge the case until both parties are dressed in similar attire. Likewise, the Torah forbids a judge to listen to one side of a dispute if the other party is not present.3 When one party in the lawsuit is absent, the other litigant is likely to add some false details to his own account.4 If one of the parties in a lawsuit has done even the slightest favor for a judge, the halachah states that it is praiseworthy for the judge to disqualify himself so that he will not be involved in deciding that case.5 This recommendation applies even if the party had merely removed a feather from the judge’s jacket. Feelings of indebtedness can be so strong that even so insignificant an act could bias his judgment of the case.6